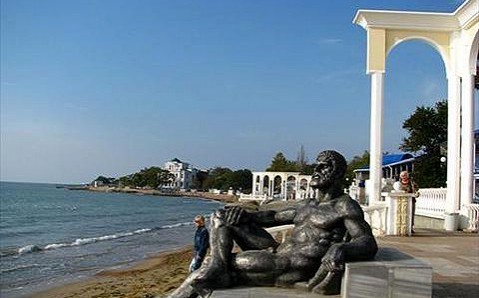 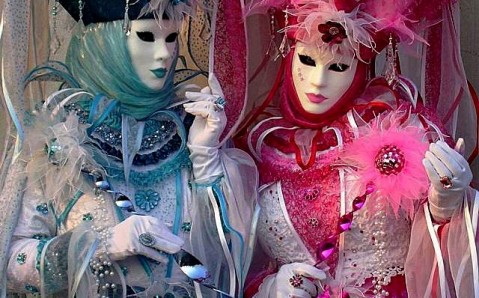 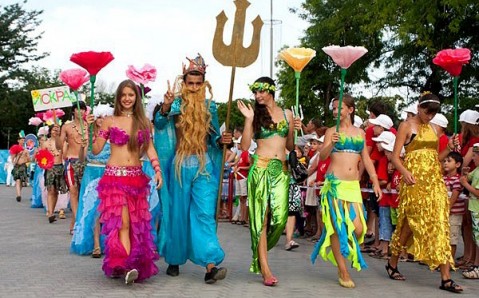 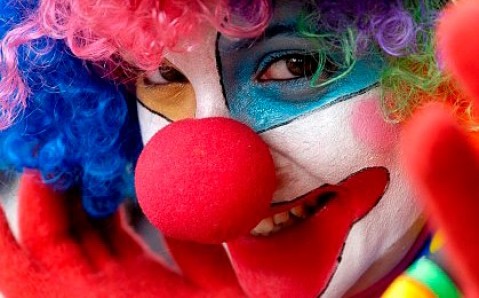 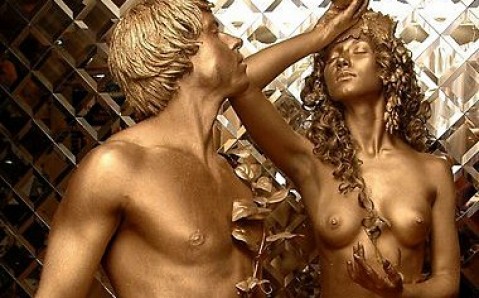 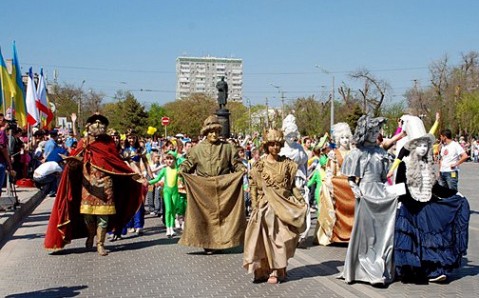 Opening of the holiday season in Yevpatoria

On May 3d and 4th, the opening of the holiday season, accompanied by series of interesting events, will be carried out in Yevpatoria.

One of the brightest expected events will be the mass theatricalized costume procession ‘Parade of Epochs.’ It is dedicated to Yevpatoria’s historic past that numbers 25 centuries. The parade will introduce four epochs: ancient Kerkinitis, medieval Gezlev, the city at the time of the Russian Empire and at the Soviet period. The theatricalized procession will proceed from the Tereshkovoi Embarkment to the Teatralna Square.

The opening of the season will also include traditional life statues championship, which will bring together clowns, acrobats, magicians, jugglers, singers and dancers from different countries. In addition, exhibitions of art photography, visual arts and decorative and applied arts are planned.

On these days, Yevpatoria’s locals and guests will have an opportunity to take part in the guided tour ‘Culinary Mazes of Little Jerusalem,’ during which participants will visit city's best restaurants, specializing in the national dishes of various peoples who live on the Crimean peninsula.