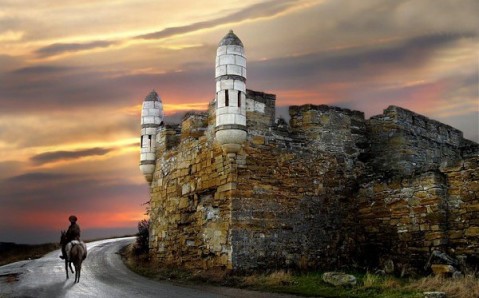 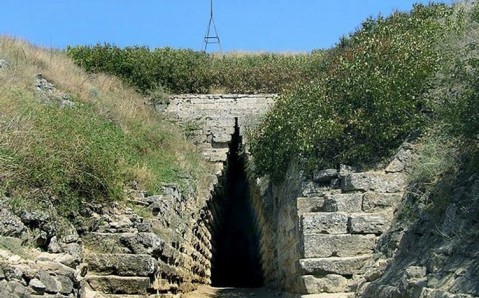 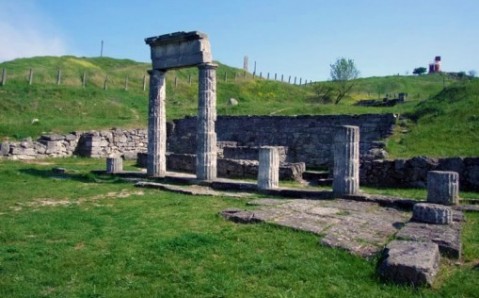 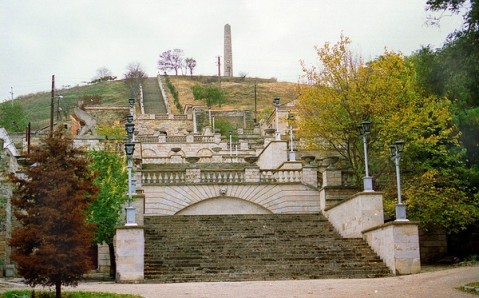 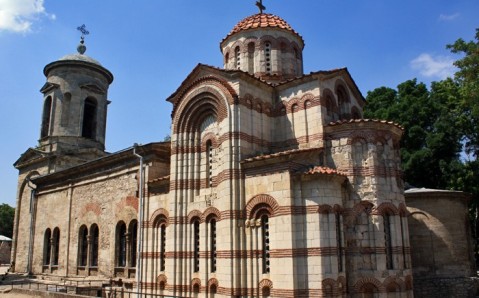 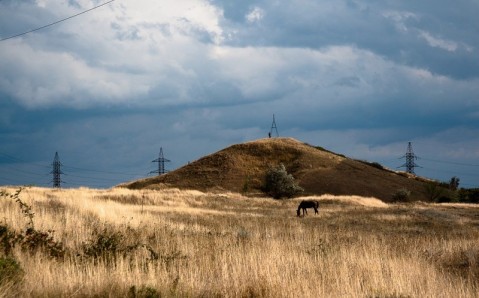 Kerch is the third biggest city on the Crimean peninsula. It is located on the coast of the Kerch Strait, which connects the Black and Azov Seas. Unfortunately, Kerch is undeservedly neglected by tourists. Yet it is a most unique city - the oldest in Crimea and one of the oldest in the world; the amount of its cultural and historical wealth is equal to the most popular tourist centers in the region. It is no coincidence that Kerch was included into UNESCO’s "Silk Road.”

Throughout its 26 century-old history, the city experienced the influence of many cultures and civilizations. In ancient times, it was the capital of the powerful and rich Bosporan Kingdom - Panticapaeum. Holding an enviable location as an epicenter for trade, Kerch changed hands many times. It was a part of the Roman Empire and the Kyivan Rus; in the Middle Ages, the Genoese and the Ottoman Turks reigned here. In the late 18th century, Kerch, along with all of Crimea, passed to Russian Empire.

Each master left a unique mark on the city’s appearance; these artifacts hold much importance. The Bosporan Mounds in Kerch, according to experts, can be ranked alongside Egypt’s Pyramids of Egypt, Greece’s Acropolis, and Italy’s Coliseum. The Bosporan Kingdom’s treasures are on display in the galleries of the British Museum and the Hermitage Museum in St. Petersburg.

Kerch’s main tourist attraction and its historic center is Mount Mithridat, on the top of which the ancient Panticapaeum stood. At some point, an Acropolis stood there with wide streets, squares, numerous temples, and palaces. Today, thanks to the work of archeologists, you can see the remnants of ancient buildings, and in the Museum of Antiquity. This museum stands near the excavations, and inside it, you can admire the unique findings from the digs, many of which are true pieces of art. A staircase of over 400 steps leads up to the top of the mountain. It was built in the 19th century upon the project of Italian architect Alexander Digbi. From the viewing platforms, decorated with flowers and stone sculptures of gryphons, you can catch beautiful glimpses of the sea, the city and its outskirts.

A masterpiece of antique architecture is located on Kerch’s periphery, the Tsarskiy Kurghan. It is one of the best-preserved monuments of burial architecture, standing over 18 meters (60 feet) tall. It is a burial mound for one of Bosporian kings. The tomb was ransacked several times over the centuries, and only the remnants of a wooden sarcophagus survive here.

Not far from the Tsarskiy Kurghan is the most famous military landmark in Kerch, the History of the Defense of the Adzhimushkay Quarry Museum. It safeguards the memory of the tragic event that took place during the Second World War. In 1942, Soviet troops and civilians took refuge in the quarry’s mining tunnels. For 170 days, the refugees courageously resisted the German forces. With almost no provisions, water and medicine they fought to the last ditch, not allowing the Germans to collect themselves. The underground part of the exhibition of the museum is dedicated to their heroic deeds.

The center of Kerch is decorated with a splendid monument of medieval architecture, the Church of St. John the Baptist. The architecture of the temple, built with red bricks and white stones, represents the mixture of cross-domed and basilica styles. Today, it is one of the oldest active churches in Eastern Europe.

Such educational excursions in Kerch can be easily parsed with trips to the beach and relaxation. Here you will find wonderful beaches, especially comfortable for children, clear waters, and dozens of recreation centers and sanatoriums. On top of that, Kerch has a great location for those who like to spend their time outdoors. For these reasons, we can safely say that a journey to that amazing city will not be soon forgotten!