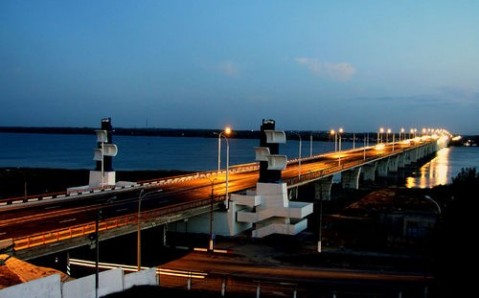 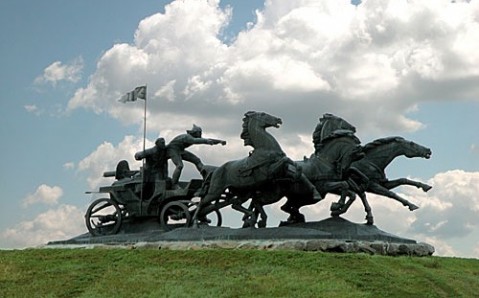 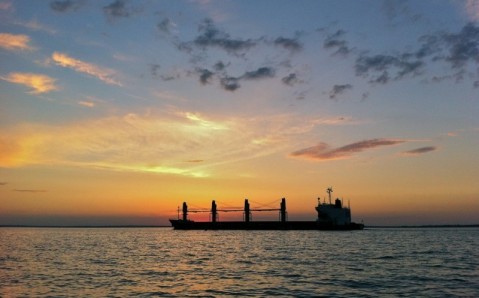 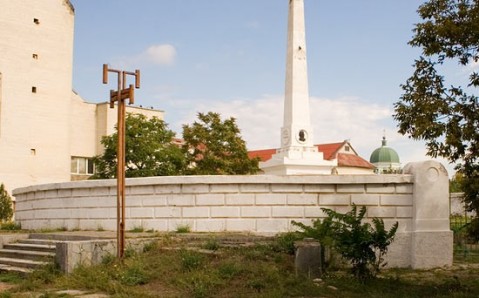 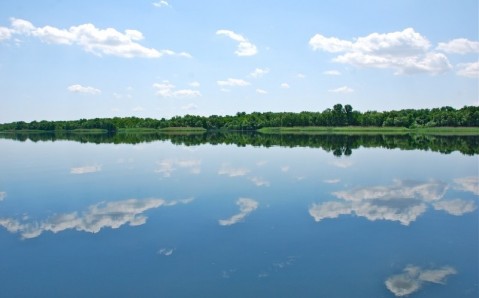 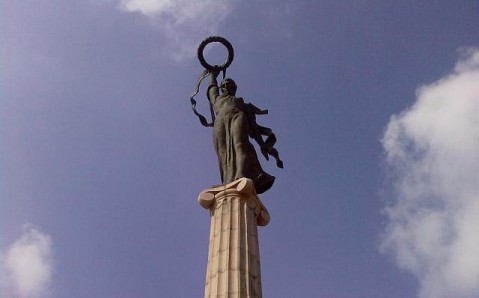 Kherson is the large industrial and cultural center of southern Ukraine. It is an important seaport and the biggest river port of the country. It has a fantastic location, at the delta of the longest river in Ukraine, the Dnieper. Kherson is one of the most verdant cities in southern Ukraine. On its outskirts are located exceptional natural treasures: reserves, picturesque reed beds, fantastical islands, healing springs, golden beaches, and two seas, the Azov and the Black.

This nautical city is relatively young, appearing only in 1778. Like Odesa, it was built by Gregory Potemkin, under the orders of Russian Empress Catherine the Great, who was looking to fortify the Empire’s southern border. Soon after the decision to build a new city was made, a fortress, shipyard and, subsequently, a settlement were founded. Years later, Potemkin would call Kherson the city of his dreams, and expressed his desire to be buried here.

Erected on the high bank of the Dnieper, Kherson was named by Catherine the Great, who at the time had a habit of giving newly founded cities Greek names – kherson in Greek means “coast.” But another, more common, tale attributes the city’s name to the Crimean fortress Chersonesus.

The city proudly bears the epithet “the Cradle of the Black Sea Fleet.” Indeed, as early as in 1779, the construction of the first Russian Imperial ships started on the city’s docks. Kherson grew rapidly, and in early 19th century it became an important economic center of southern Russian Empire.

In early 20th century, after the establishment of the Soviet Union, Kherson restored its manufacturing dominance and soon turned into an industrial powerhouse. This, however, did not last long. In 1941, at the beginning of World War II, the city was occupied and lost its manufacturing might. Yet only three years after casting out the invaders, the city revamped, once again, its industrial capabilities. After the war, Kherson became the most important shipyard in the Soviet Union. Even today, its shipbuilding wharf is one of the largest in not only Ukraine, but all of Europe.

Today, the Kherson region is known for its attractive resorts that have become favorite vacation destinations for both Ukrainians and foreigners. Yet its visitors are not only attracted by the sea and its beaches. One of the most popular destinations in Kherson is its historic center, which has retained a look typical look of a 19th century city. The parts of the Kherson Fortress that are still standing – the bulwark, the arsenal building, the Ochakiv Arch, and the Moscow Gate with its adjoining bastions – are definitely worth seeing, as well. But the most interesting remaining part of the fortress, founded in the late 18th century, is the Cathedral of St. Catherine, breathtaking in its size and majesty. There lies the body of the city's founder, Potemkin, honoring his last wishes.

If you want to see first hand south Ukraine’s natural diversity and to get a glimpse of its southern hospitality, Kherson is definitely the place for you!