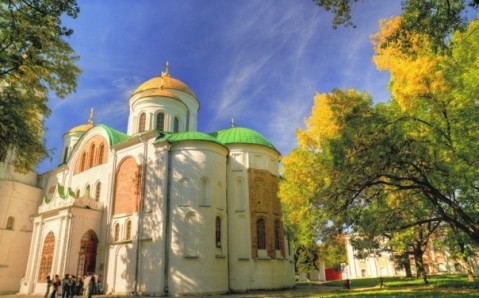 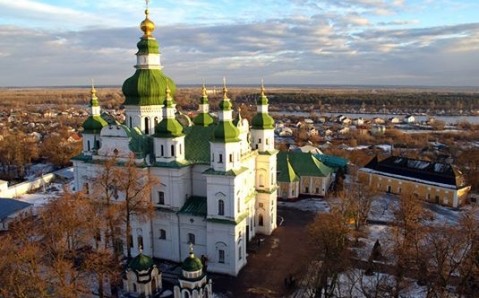 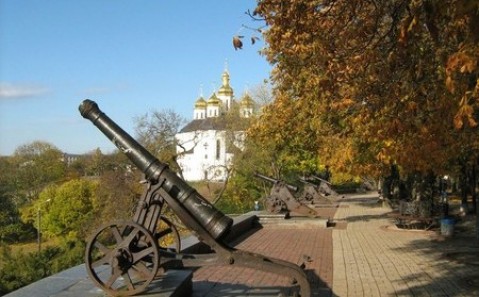 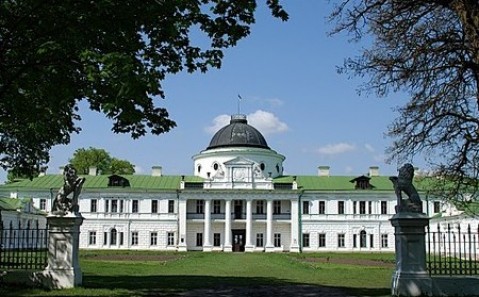 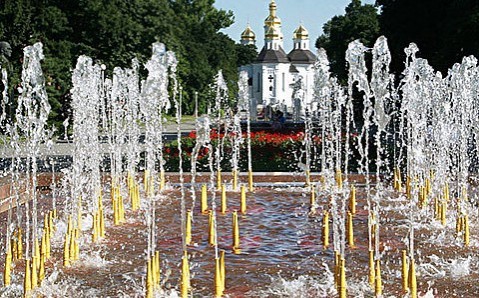 To visit Chernihiv - one of the most ancient and beautiful cities of Ukraine - is just the same as making an exciting journey back through time. This amazing city, which used to be the second capital of Kyivan Rus, is well known today outside the country for its many unique historic sights. One fourth of all Old Russian architecture in Ukraine is here! Such a luxurious cultural heritage provided the city with special atmosphere, for which come not only history buffs, but also thousands of tourists from all over the world.

The history of Chernihiv starts in the 7th century, when the settlement of an Eastern-Slavic tribe appeared at the joining of two picturesque rivers – the Desna and Strizhen. The future city grew out of this village. After only two centuries, Chernihiv, a rich and defensible city, became a part of Kyivan Rus. Thanks to the efforts of Old Russian princes during the following 300 years, it grew and developed with great speed. But the period of prosperity ended in 1239, when the city was sacked by Mongols and destroyed.

After that, Chernihiv changed hands several times: it was a part of the Grand Dutchy of Lithuania, the Muscovite territories, and (in the 17th century) Poland. Under the Poles’ rule, the city experienced its second period of growth. Chernihiv continued this prosperity in the 19th century, when it came into possession of the Russian Empire.

Even though each era influenced the appearance and atmosphere of the city, it was the Old Russian period that had the most lasting effect. The majority of its unique monuments are concentrated today in the historical center of Chernihiv - within the territory of the Stronghold, where more than a thousand years ago a prince's citadel and a chain of fortified installations were situated. At some point, there were administrative buildings, boyar's houses, markets and temples beyond the protective walls. One of these landmarks - the Saviour Cathedral – has survived until today and it is a fascinating example of Old Russian architecture. Its foundation was laid in the 11th century, making this majestic temple one of the most ancient churches in all of Ukraine. Both it and the neighboring Boris-and-Gleb Cathedral, built in the 12th century, amaze with their majesty and intricacies. Today, a museum of architecture occupies its building. On the territory of the bank there is another of Chernihiv’s landmarks, the 12 Cast-Iron Cannons. As legend has it, they were a present from Peter the Great for the courage shown by Chernihiv’s Cossacks during the war against the Swedes.

From the eastern part of Stronghold, one can enjoy impressive views of the city and the golden cupolas of Catherine's Church, recognized as one the most beautiful in Ukraine. Not far from it is the heart of Chernihiv - its administrative and cultural center - the Red Square. It has nothing in common with its “namesake” in Moscow: its name is translated as "beautiful" and the square does justice to that name with its splendid architectural ensemble. The most remarkable buildings surrounding the Red Square are those of the National Bank of Ukraine and the Chernihiv Regional State Administration. But the square’s standout crowd-pleaser is the Pyatnytska Church, built in the 12th century. It is named after Saint Paraskeva Pyatnytsia - a trader’s patron saint (there used to be a bazaar on the square).

The most precious of Chernihiv’s Kyivan Rus-inherited treasures are the main shrines of the region - the Eletsky Monastery and Monastery of St. Elijah and the Holy Trinity. On the territory of the former, which was founded in the 11th century, the Assumption Cathedral, ancient caves, and the 36-meter belltower will draw your attention. And the Monastery of St. Elijah and the Holy Trinity is famous for its Caves of Saint Anthony. This unique 315-meter underground complex was founded by the "Head of All the Russian Monks," Anthony Pechersky almost a thousand years ago.

Chernihiv is full of such priceless monuments of history! Due to their proximity, the city takes its guests back to hundreds years ago and lets them "touch" history. At the same time, it reveals its secrets making us want to come back again and again in search of new stories and legends!