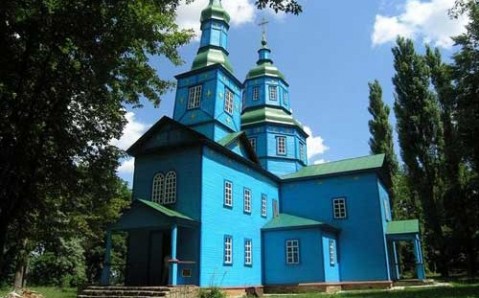 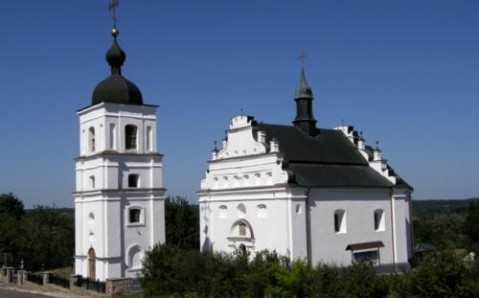 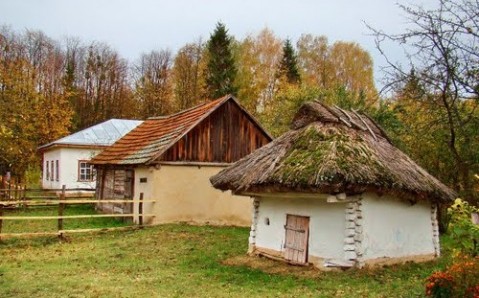 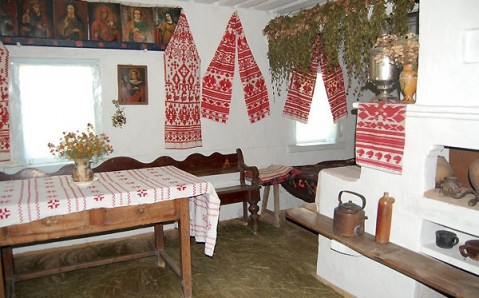 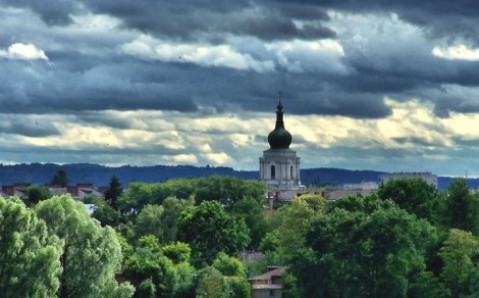 The ancient Pereiaslav-Khmelnytskyi is famous its important role in Ukraine’s history. A defensive outpost of the Ukrainian Cossacks, the city was a diplomatic center, in which the representatives of different nations gathered. It was here, in 1654, that hetman Bohdan Khmelnitsky signed the contentious Treaty of Pereyaslav with the Moscovy tsar, placing chunks of Ukraine under Russian control.

Today, Pereiaslav-Khmelnytskyi is famous for being a unique "museum city.” On its small territory function 30 original museums. And the city itself – with its museums and architectural and historical monuments – was honored with status of being a national historic reserve.

The most visited of Pereiaslav-Khmelnytskyi’s museums is the Folk Architecture Museum, which describes the traditions and culture of the Ukrainian people. On its territory of over 30 hectares, you will find peasants' huts, ancient churches and windmills. All of the exhibits are placed chronologic order, and in some fully-furnished houses, you can see the profession of person who once lived there: a potter, a priest, or a beekeeper, for example. Thirteen huts have been turned into little themed museums – the Bread Museum, the Museum of Rushnyk (traditional East Slavic tapestry), the Museum of Transport, the Beekeeping Museum and even the Space Museum, which occupies a church. One of the most popular museums is the Memorial Museum of Sholem Aleichem, which is in the Jewish author’s childhood dwelling.

Yet Pereiaslav-Khmelnytskyi is renowned not only for its amazing museums. Its ancient temples are breathtaking, as well. Its architectural masterpiece is the Ukrainian Baroque Ascension Cathedral, built in late 17th century as the main church of the Ascension Monastery. Today, the museum commemorating the Battle for Dnieper River in the Fall of 1943 occupies the cathedral’s building.

One more architectural gem in Pereiaslav-Khmelnytskyi is the astounding St. Michael's Church, which was built on the ruins of an 11th century temple that was destroyed by the Tatars. The church used to be the residence of Kyiv’s bishops before the St. Sophia Cathedral was constructed.

Pereiaslav-Khmelnytskyi is an amazing town, in which the spirit of old times permeates all aspects of life. That is why people come here to not only admire its sights, but to also get away from the hustle of city life.

Getting here. Pereiaslav-Khmelnytskyi is 100 km (60 miles) away from Kyiv. You can take a minibus from the Kharkivska Metro Station, which departs every 20 minutes (20 UAH, one hour).

Folk Architecture Museum address: 2 Letopisnaya St. You can get there from the center of the city only by taxi (30 UAH, 10 minutes). The additional fee to enter the individual museums on its territory varies.