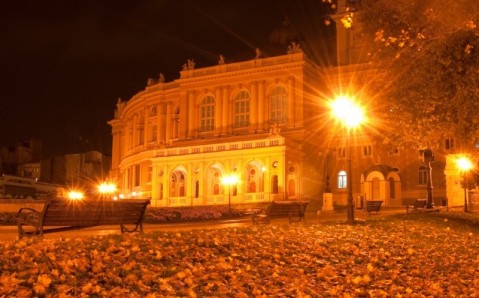 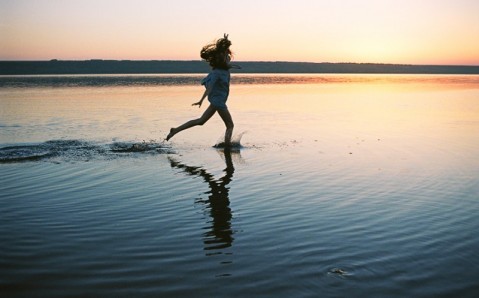 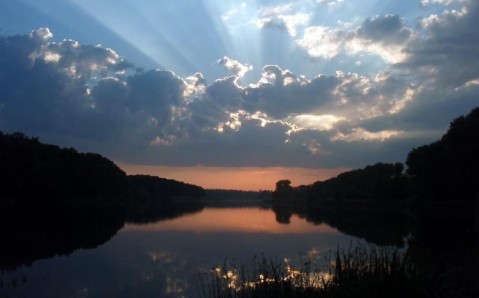 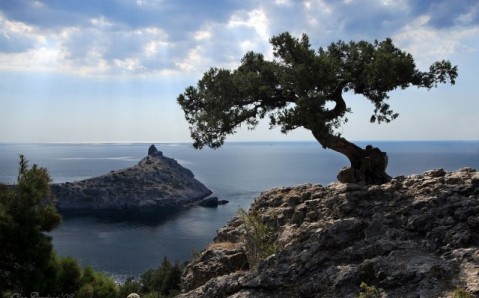 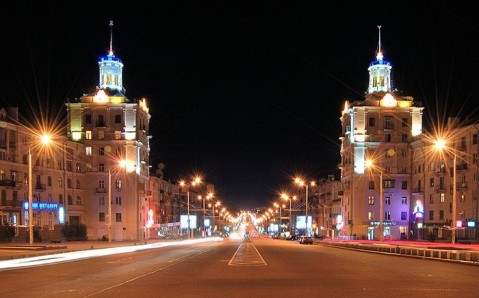 Southern Ukraine can be easily called a wonderland. Remnants of different cultures and histories are interwoven here. One can see the influence of Tripolitans, Scythians, Sarmatians, Cossacks, and many other peoples. Ancient stone sculptures, barrows and majestic fortresses, lost in valleys of three mighty rivers - Dnieper, Southern Bug and Dniester – preserve the history of this indubitably unique region.

When you see the uncanny wealth with which nature endowed the region, it becomes clear why, for many centuries, different nations have chosen it as their place of residence. Two caressing seas, the Azov and the Black, create miles of sandy and pebbly beaches. Estuaries, salt lakes with stocks of therapeutic mud, geysers and mineral springs, and air saturated with the aroma of steppe grass all invite relaxation. The combination of rich natural resources and gorgeous climate is the base for first-class resorts: Koblevo and Ochakiv (Mykolaiv region), Berdyansk  and Kirillovka (Zaporizhia region), along with countless others.

Southern Ukraine is home to unique conservation areas. They preserve nature in its original form and give a home to rare species of animals and plants. One of these wondrous places - the biosphere reserve Askania-Nova (Kherson region), is officially recognized as one of the Seven Natural Wonders in the country. Among locals, the Kherson region is known as the "most-est" part of Ukraine. Located there are the largest European sand desert – the Aleshkovskiy sands - and the world's largest artificial forest.

But the real gem in the glittering necklace that is Southern Ukraine is its cultural capital - the mysterious temptress Odesa, the most colorful and multicultural city on the Black Sea. To come to the south of Ukraine and not visit Odesa is like to come to Ukraine for nothing at all! The city has something new to offer even to the most experienced traveler. People come here to climb the stairs from the famous scene in ‘Battleship Potemkin,’ to take a walk along the Primorsky Boulevard (under which, incidentally, the ruins of an ancient Greek colony were recently discovered), to admire the magnificent architecture of Deribasovskaya Street, to take in the grand beauty of the Opera house… And, of course, to listen to urban legends and stories, told skillfully by Odesans.

Not far from Odesa, near a place where the Danube River flows into the Black Sea, is located the "Ukrainian Venice.” This is the fairytale town Vilkovo, known for its numerous canals and wooden bridges. Also near Odesa is the perfectly preserved medieval Akkerman fortress (also known as Belgorod-Dnestrovsky), which also happens to be the biggest fortress in the country.

Southern Ukraine houses another of the country’s Seven Wonders – the "Bugski Guard" Nature Park (Mykolaiv region), which contains around one hundred archaeological sites. The Mykolaiv region also has its own natural paradise in the Kinburn Spit; the country's only desert island – Berezan; the unique creation of nature that is the Aktovsky Canyon; and one of the richest Greek colonies on the northern Black Sea coast - Olvia.

Of all the wondrous natural treasures that are the pride of Southern Ukraine, a special place belongs to the Khortitsa Island (Zaporizhzhia), considered to be the most beautiful on the Dnieper River. Khortitsa is the cradle of Cossack culture, and a real treasure-trove of historical wealth. It is here, in one of the most picturesque places shrouded by mysteries, myths, and legends, that some of the most important historical decisions were made several centuries ago.

It is not by accident that the south of Ukraine is called “little Europe.” It is a melting pot of ethnic and cultural diversity and spiritual unity. The descendants of Swedes, Germans, Austrians, Finns, Poles, and many other nationalities live here in neighborly love. The friendliness and hospitality of the Ukrainians only enhance the beauty and natural treasures of this outlandish region. Come, and see for yourself!