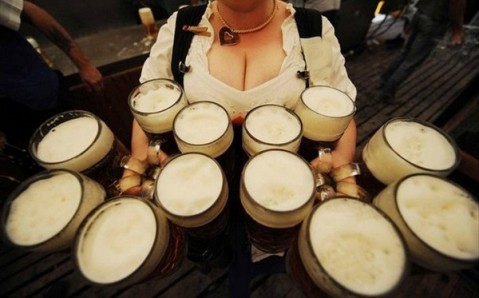 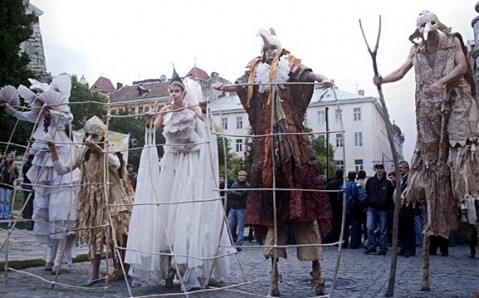 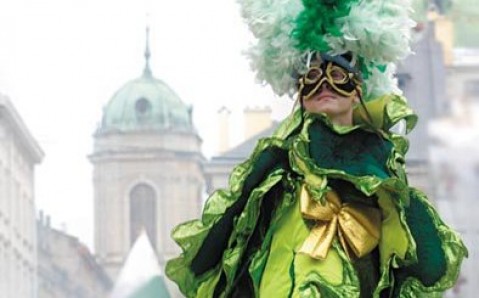 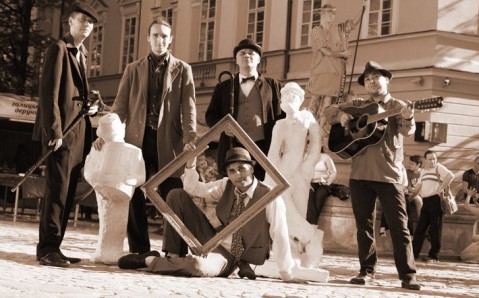 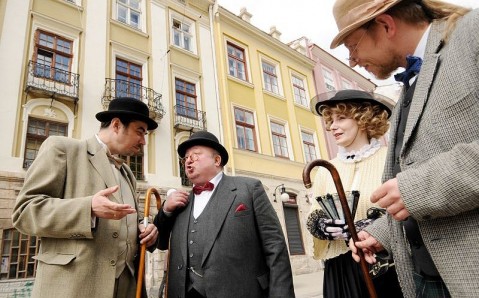 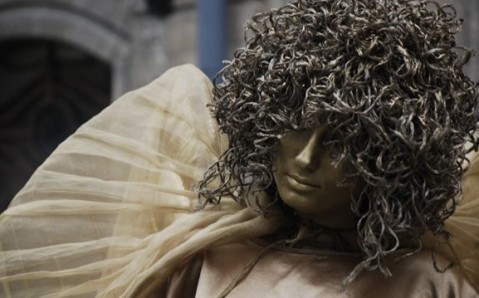 
From May 1 to 4, the city Beer Festival will take place in Lviv. This time it is combined with the Batyar’s Day, the holiday, devoted to the vivid age-old Lviv subculture batyarstvo.

The festival area will be divided into several zones, each of which will embody beer culture of some country, renowned for its rich beer traditions: Germany, Czech Republic, Belgium, Poland, Holland, and England.

The Batyar’s Day will be held on the Rynok Square at the same time. In the 19th – 20th centuries, Lviv batyars were young people, who were witty, cocky, adventurous and spoke in special dialect. Hereditary Batyars, dressed according to the century-old fashion, will be the main actors on the Lviv central streets on the Batyar’s Day. They can be easily recognized from a suit with a bow tie, a black hat and a cane.