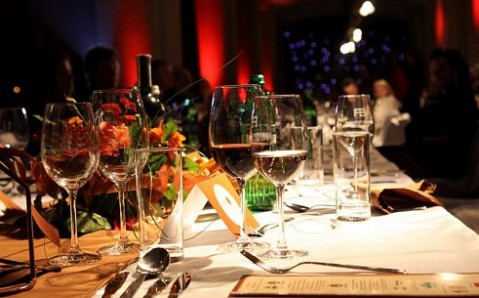 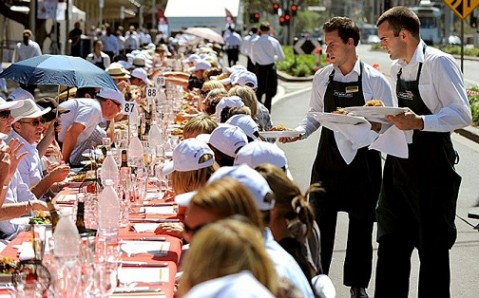 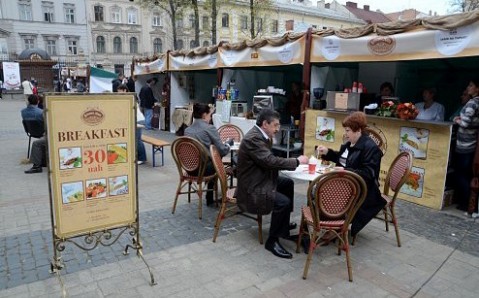 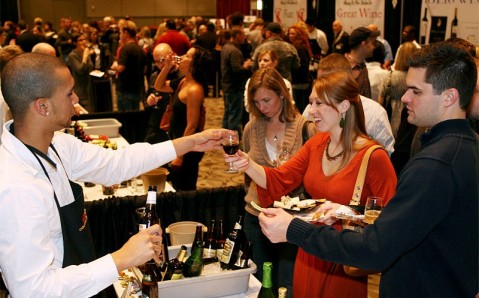 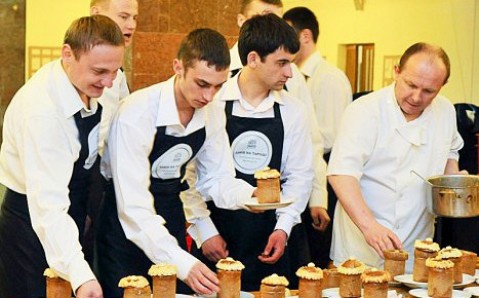 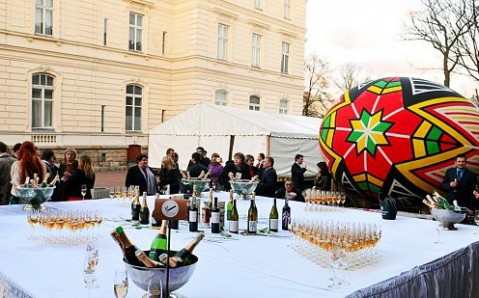 During three days – from June 28 to 30 – the IX Gastronomic Festival ‘Lviv na Tariltsi’ (Lviv on a Plate) will take place on the Rynok Square. Event’s guests will have an opportunity to join the revival of Lviv’s culinary traditions and to learn the special taste of Lviv cuisine that has been created over centuries by city’s residents: Ukrainians, Poles, Jews, Armenians, Greeks, Russians, Italians. The best restaurateurs, food producers, experts and professionals in gastronomy have combined their efforts in order to make this possible.

Within festival’s framework, an exhibition introducing products of local masters, pastry and coffee shops, and bakeries will be held. It will offer to taste local dishes, traditional drinks, and regional seasonal products. In addition, an open air gala dinner at the big table on Potocki Palace’s terrace-gallery is planned as part of the event. During the dinner, Lviv’s best chefs will present dishes and beverages prepared after Lviv cuisine’s special recipes using local manufacturers’ products.

City restaurateurs, who will introduce their facilities and will offer to taste the daintiest dishes and drinks, plan to join the festival ‘Lviv na Tariltsi.’