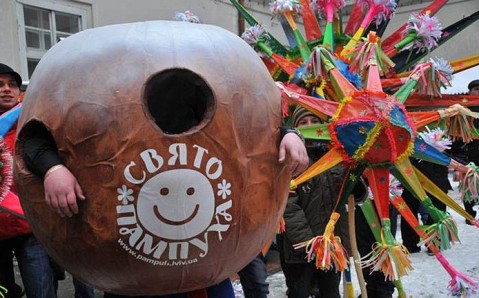 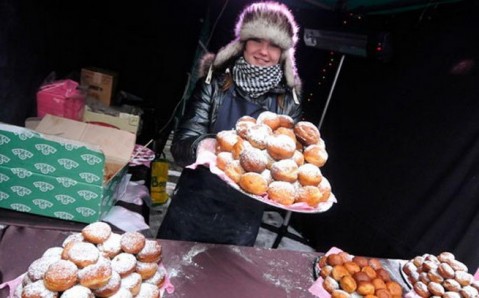 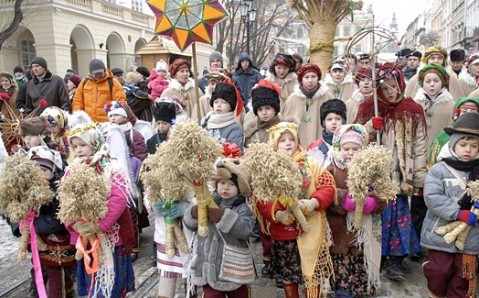 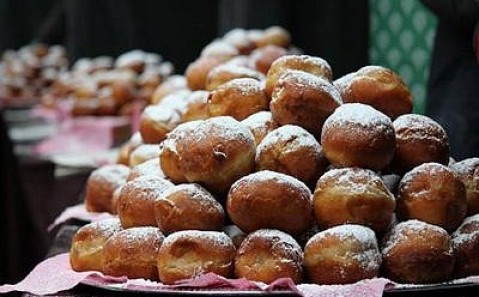 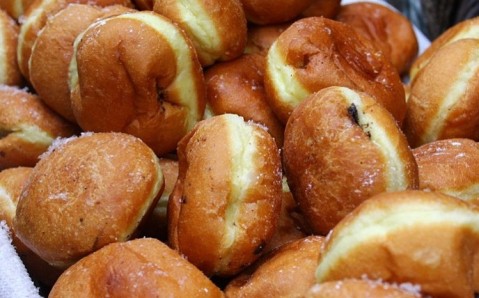 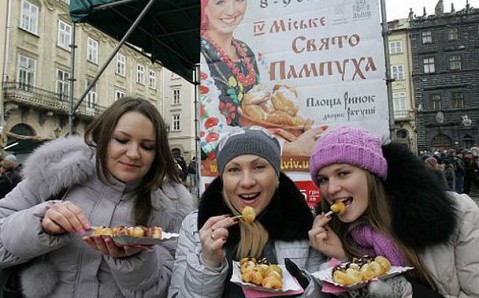 On January 6th-8th, another annual City Doughnut Festival will take place in Lviv. It is one of the main Christmas events in Western Ukraine. This unusually bright and picturesque festival gathers guests from different corners of Ukraine and from other countries in Lviv every winter.

Numerous performances, parade of the best street puppet shows, performances by children’s ensembles and Christmas plays will be held on the Market Square during festival’s three days. The main attraction, though, will be a large doughnut fair. Doughnuts are a traditional Christmas treat and the fair will introduce this appetizing dessert’s history of origin and its cooking traditions. The guests will naturally have an opportunity to have their fill of doughnuts with various stuffing as well as of other popular Christmas sweets.

Festival’s visitors will be able to take part in funny amusements, including contests of doughnut-eaters, of puppet shows, and of angels and devils.