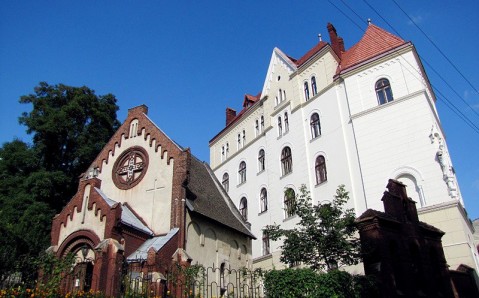 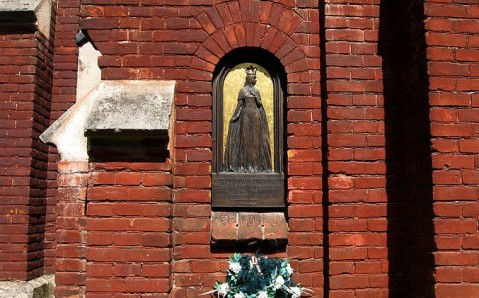 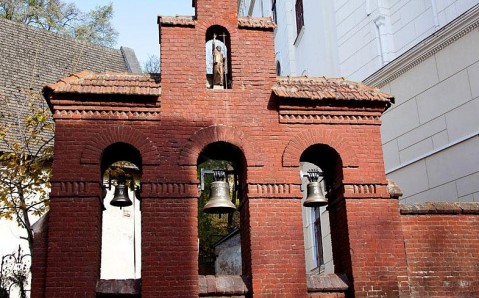 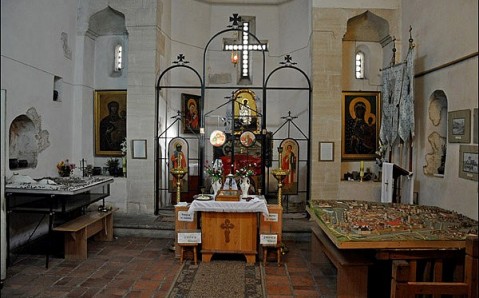 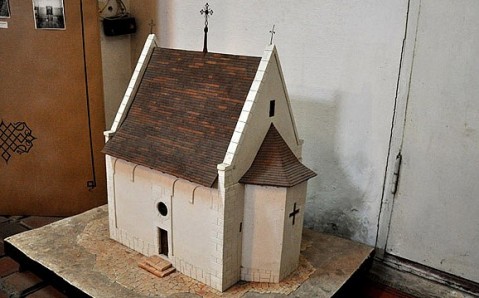 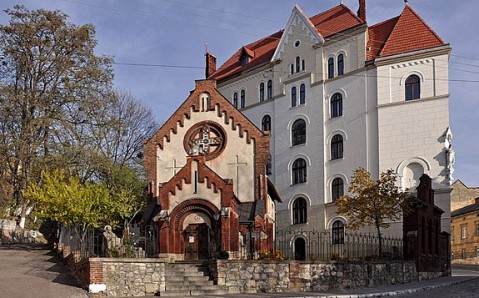 Church of St. John the Baptist (Museum of the Lviv Oldest Monuments)

The Church of St. John the Baptist, located at the bottom of the Lviv High Castle near the Old Market (medieval Lviv’s major trade center), is one of the oldest monuments of architecture in the city. It doesn’t astonish by its grandeur or monumentality, but fascinates by original combination of different epochs and styles, reflected in its appearance.

Temple’s history is so old that it is virtually impossible to find its roots. According to one of many versions, the Church of St. John the Baptist appeared in Lviv almost immediately after its foundation, in the late 13th century. The Hungarian Princess Constance, the wife of the Prince Lev Danilovich, son of city founder Daniel Galitsky, is said to have initiated church’s construction. Being a devout Catholic, she invited Dominican Monks to build the Church of St. John the Baptist in Lviv. According to legend, after Constance had died, she was buried in the crypt of the church. Another version states that the church wasn’t built until the 14th century, and that it was Armenians Uniates who built the church. This version is justified by buildings’ masonry, which was typical for that time.

By the end of the 15th century, the Church of St. John the Baptist lost almost all parishioners: a few Catholics who lived in Lviv preferred another church and, as a result, the building fell into decay. The church remained abandoned for nearly three centuries, but then it was reopened and reconstructed, having acquired two new side chapels. But the fire of 1800 severely damaged the church, and, due to lack of money, it was restored only after nearly four decades. The building was not only reconstructed, but also significantly rebuilt, at that. Its appearance changed and acquired traits of neo-Romanesque architecture.

It was not until the late 20th century that the Church of St. John the Baptist regained its historical look, having preserved only the Romanesque facade. The stone belfry survived near the church. It had long stood without bells, since they mysteriously disappeared 70 years ago; and only recently new bells were produced for the Lviv church in Poland.

Today, the Church of St. John the Baptist carries out two functions: it is a functioning cultic building and simultaneously an exhibition area for exposition of the Museum of the Lviv Oldest Monuments, which is a branch of the Art Gallery. There are important archaeological findings, samples of fine arts, religious relics and historical documents that tell about the culture and traditions of the people who inhabited the town at the time of its creation and development. 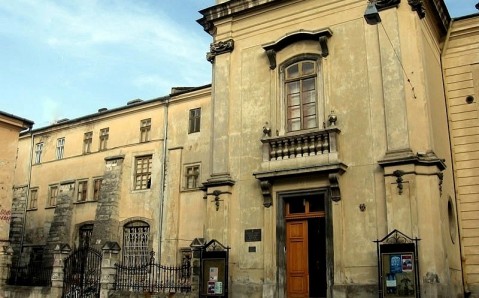