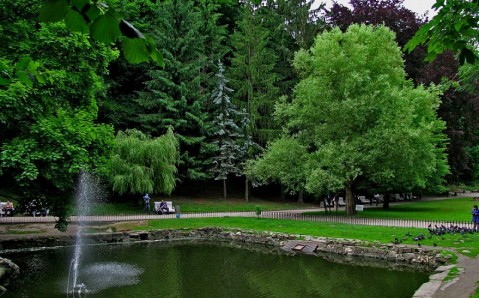 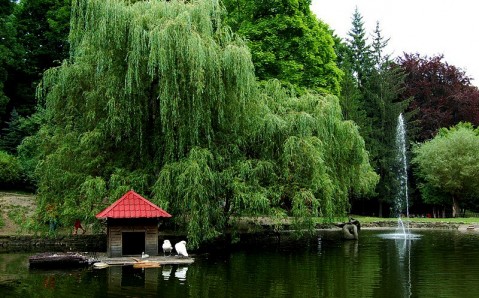 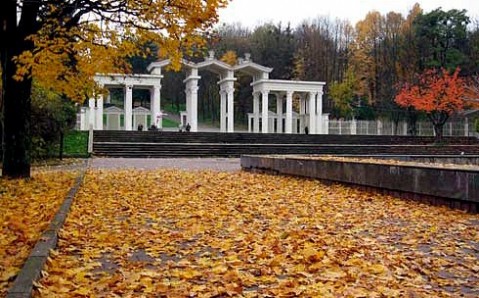 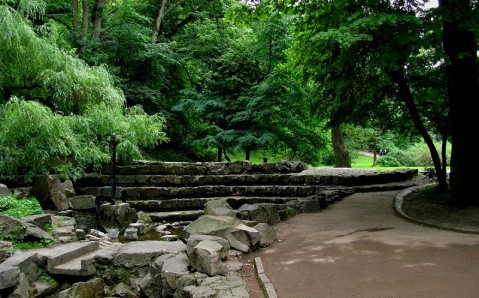 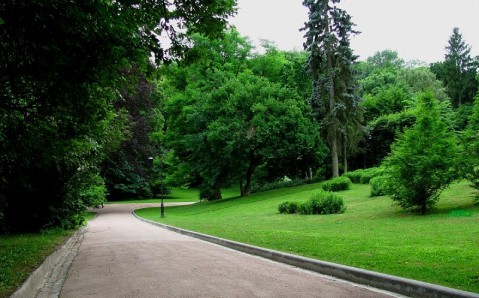 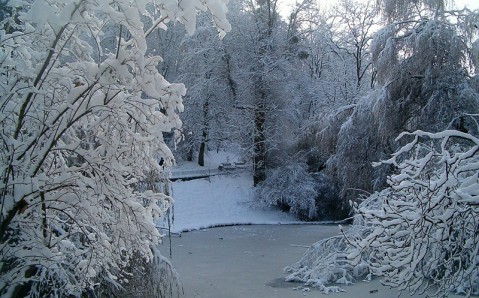 The Stryi Park is the largest one in the city and is reckoned among the oldest and the most picturesque parks not only in Lviv but in the whole Ukraine. Rightfully recognized as one of the best samples of landscape art, it is the most visited place in the city. Park’s neat lanes are always crowded by people willing to rest from urban fuss and admire magnificent sceneries.

The Stryi Park was designed by the prominent European architect, renowned master of the landscape art, and was laid out in the late 19th century. It occupied the territory of the namesake cemetery that was closed fifty years earlier. After construction’s end, the park was immediately equipped with necessary amenities. More than 40 thousand bushes and trees, including both usual for these latitudes and exotic ones (ginkgo, red oak, tulip tree, and Japanese lilac), were planted there. The Stryi Park is famous for its very rich collection of rare and valuable trees; more than 200 species of plants grow there, greenhouse and rock garden are equipped, and lime and plane alleys are laid out.

The park, occupying almost 60 hectares, consists of three landscape parts: Lower Parquet Area, Woodland Park Area and Upper Terrace. The lower and the upper parts are linked by pedestrian path running along deep valley, where a creek used to flow. Picturesque swan lake is situated not far from the main entrance, decorated with an elegant arch.

The Stryi Park was formerly called Kilinsky Park. It got this name after the monument to the Polish colonel, one of the participants in the Warsaw uprising against the Russian army, Jan Kilinsky was installed in the center of the lower terrace near the pond, in 1894. Locals still use park’s old name from time to time.

The Stryi Park is also known as the place where the first football match in Ukraine was held. Lviv and Krakiv teams took part in it. The memorial “Lviv – the birthplace of Ukrainian football,” depicting a falcon sitting on a football, was installed there to celebrate the 110th anniversary of this event.

2 km. More info
The Park of Fortifications in Miniature 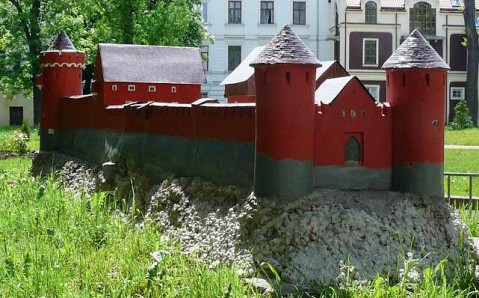