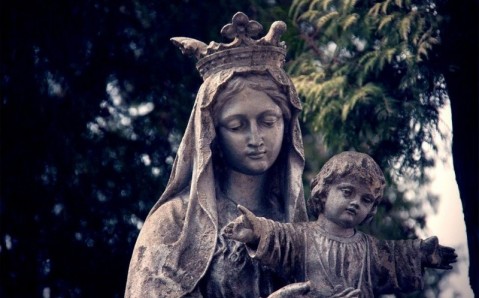 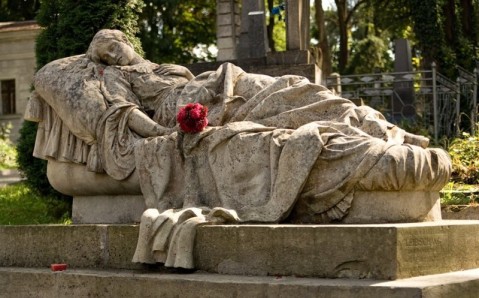 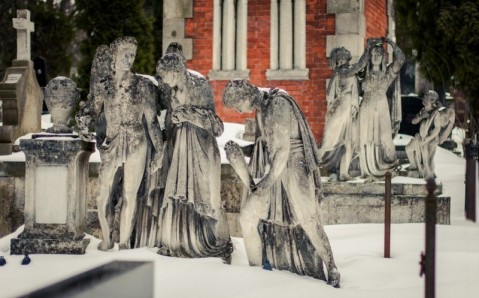 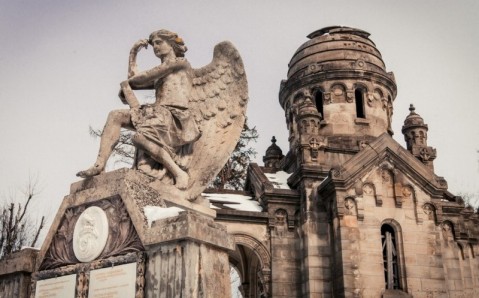 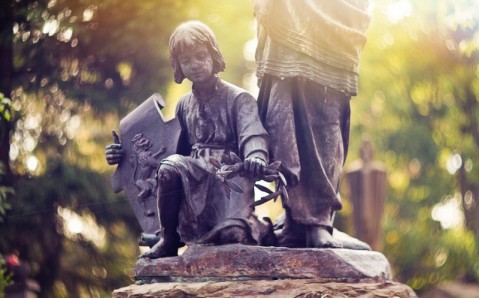 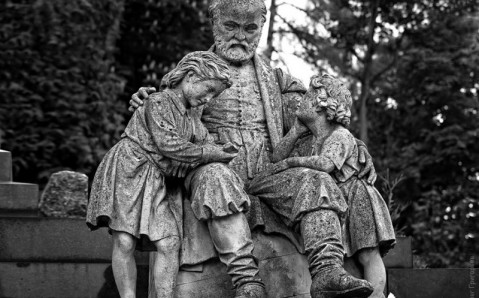 We offer you a tour of Lviv cemetery, Historical and Cultural Museum and Museum under the open sky.

This cemetery is the only out of the four cemeteries of the late eighteenth century as there were burned very rich and famous people. This cemetery was established due to the Austrian Emperor Joseph II ( 1783 ) decree, according to which all the cemeteries within the city ( initially it was situated ( necropolis) near churches) were demolished, instead there and created four cemetery outside, thus including Lychakivskiy cemetery.

During this tour you will are going to see:

* Neogotic gates of eternity , made of tombstones.

* The oldest part of the cemetery. There we can see the old burials of late XVIII - early XIX centuries , including the burial of the Austrian governors Franz von Gower, Johann Haysruka and many other high-ranking officials.

* Sightsee the Polish mall where you can see the burial of most prominent Polish figures of Galicia.

* Sightsee the majestic chapels, under which the wealthiest Lviv families of the nineteenth century are lay buried in eternal sleep.

* Burials of the most famous Ukrainian prominent figures as well as war memorials.

* Sightsee and listen to the stories about the extremely tragic burials.

* Burial of the most prominent figures of Austrian Lviv.

The Secrets of Lviv's Underground 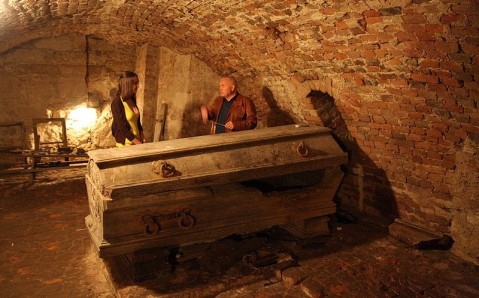