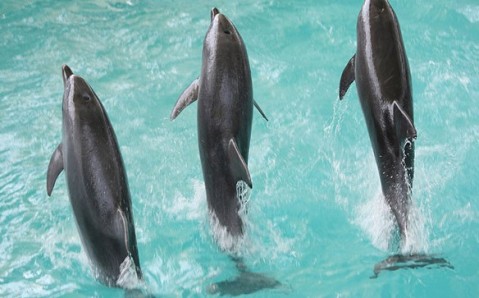 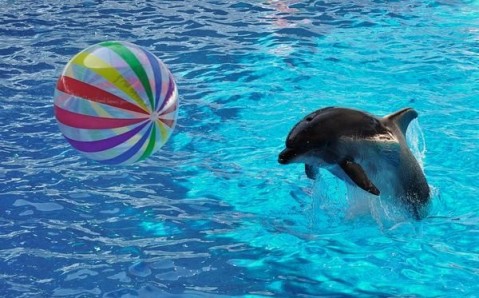 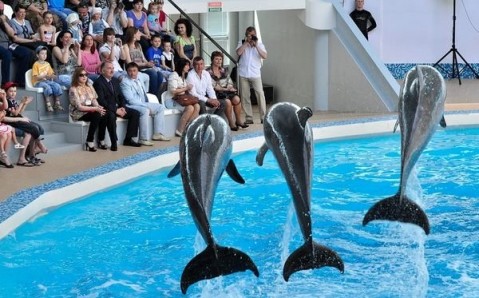 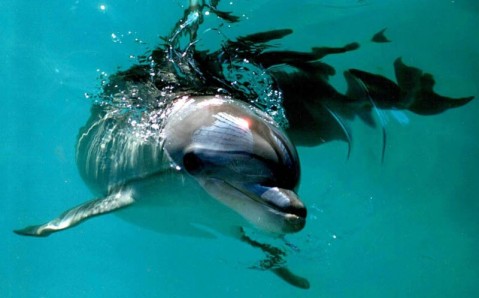 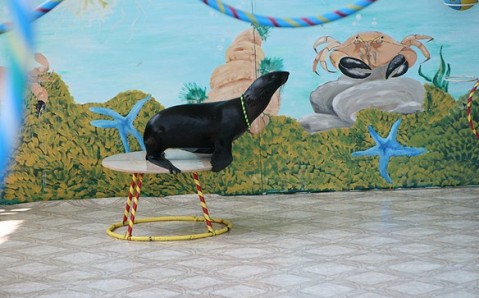 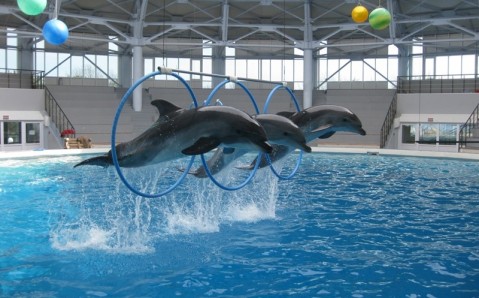 The Yevpatoria Dolphinarium is situated in the downtown and is rightly considered to be city’s main attraction.

It is home to Black Sea bottlenose dolphins, northern fur seals and South American sea lions that perform fascinating tricks under the guidance of experienced trainers. In addition, they sing, dance and paint pictures. 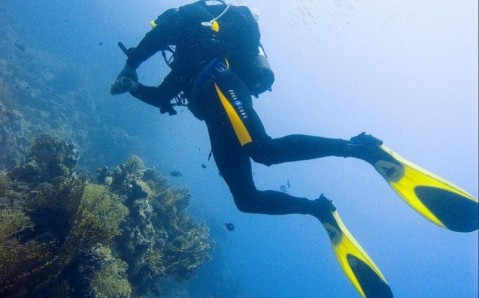 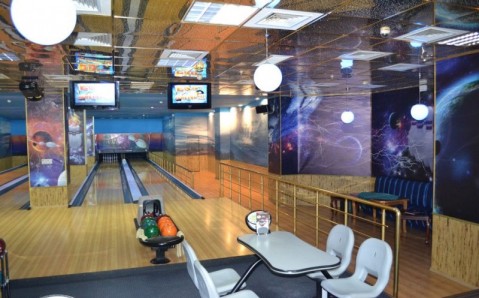 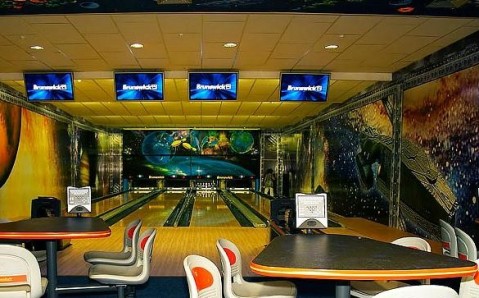