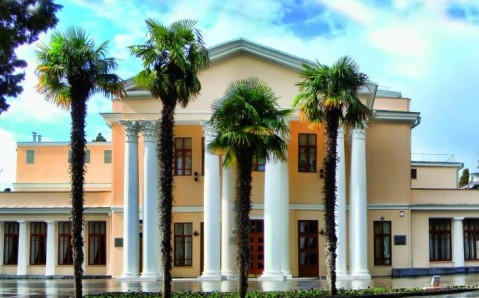 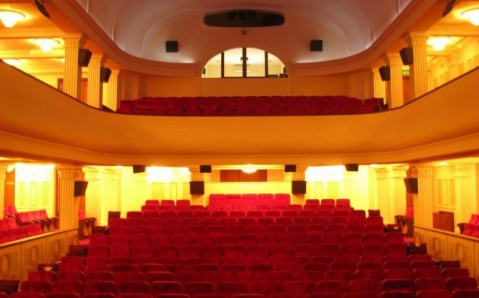 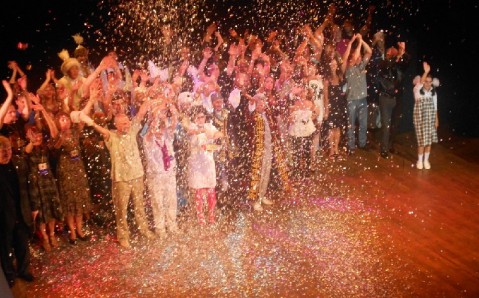 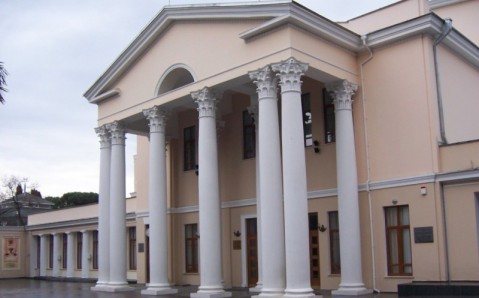 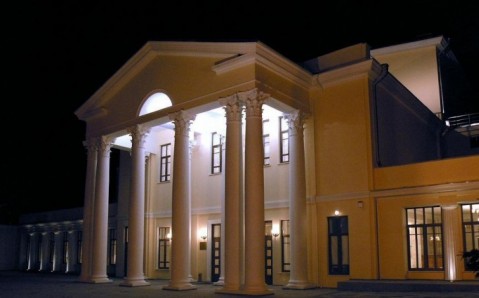 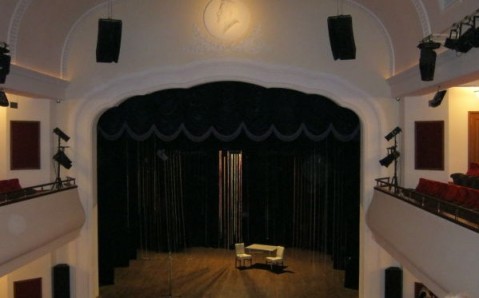 In the late 19th century Yalta became the official summer residence of the Imperator's family and the most fashionable resort of the Russian Empire. The question of how to amuse the visitors arose immediately in front of city authorities. At the same time the idea to found a professional theater in the city appeared. The construction lasted five years, and since 1883 the theater counts its seasons.

In 1898 young Feodor Chaliapin sang on the stage of the Yalta Theater. He was accompanied by his friend and future world-famous compositor and pianist Sergei Rachmaninoff. The theater soon turned into the center of cultural life of Yalta, which, in particular, was facilitated by the favourable location in the main city park.

Today, as many years ago, not only its own creative team performs on the stage of the Yalta Theater, but the theatrical troupes from near- and far-abroad as well. 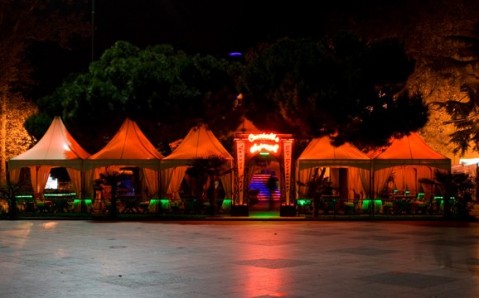 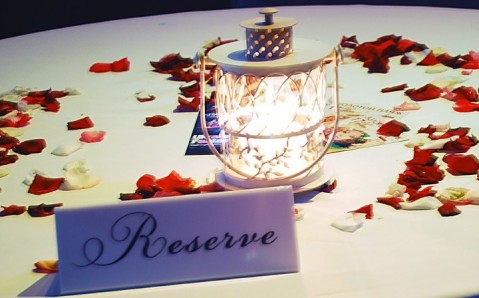 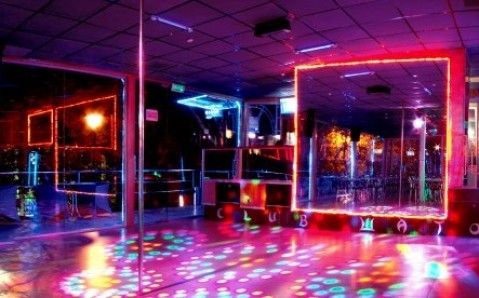