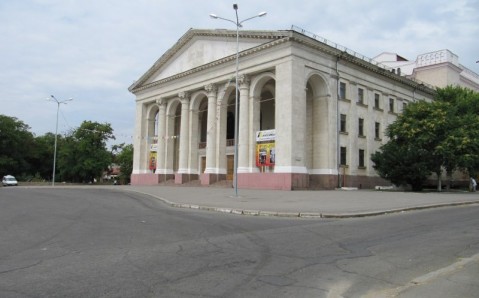 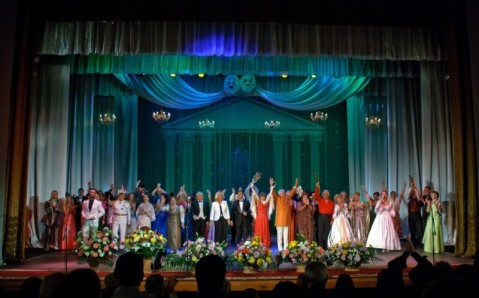 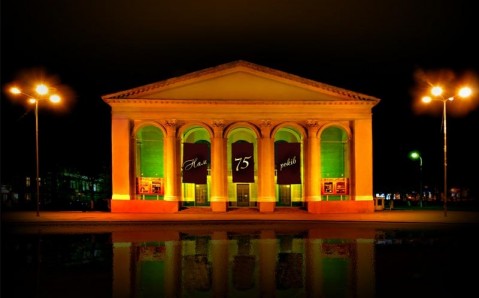 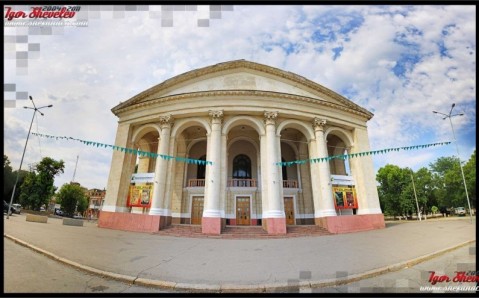 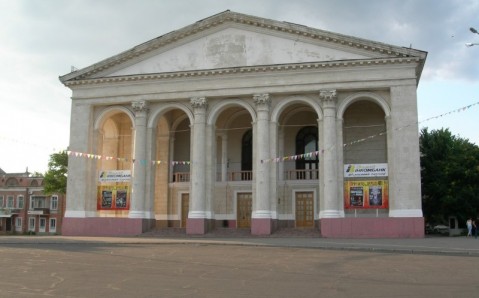 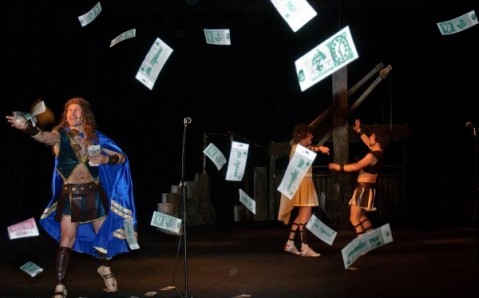 The Kherson Music Drama Theater has rich and long history of existence. Back in 1828 the representatives of the local nobility bought the house of the well-known merchant and equipped it for theatrical performances, which invariably gathered big audience.

The team of the theater was always distinguished with peculiar approach to plot writing and staging of the performances. Nowadays the theatric troupe diligently works on refining the existent plays, as well as on staging new performances.

The theater always pleases its spectators, and now the Temple of Melpomena invites to enjoy stagings of "Hamlet" by W. Shakespeare, theatricalized concert "The World of Songs of Édith Piaf", musical "New York, New York!" and other wonderful performances. 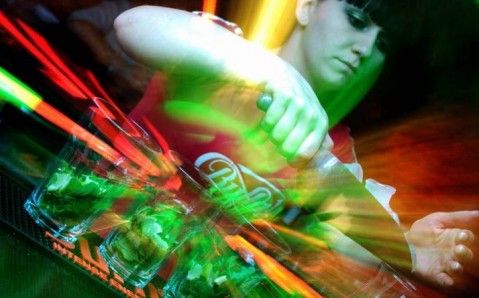 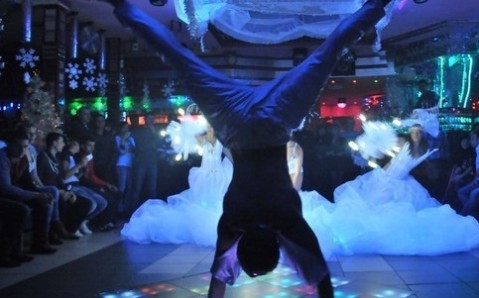 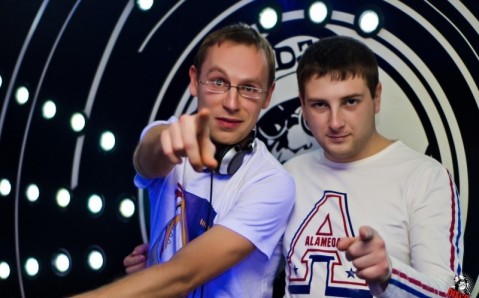