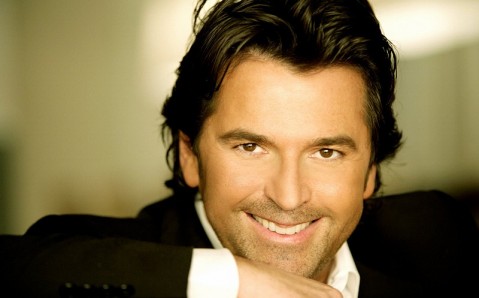 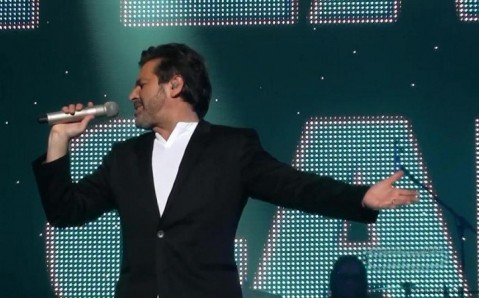 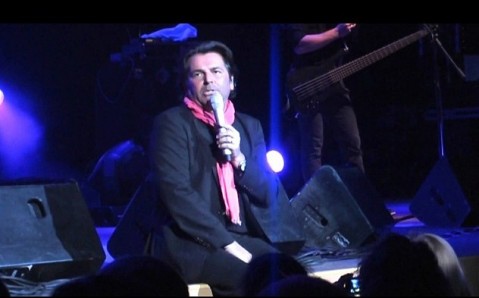 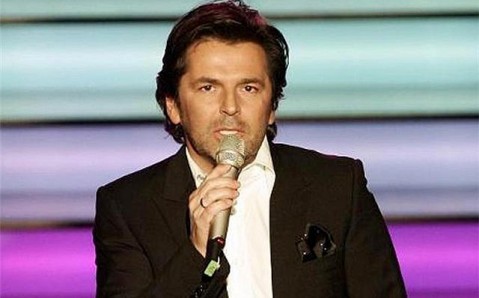 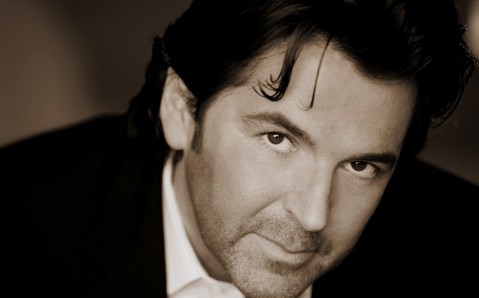 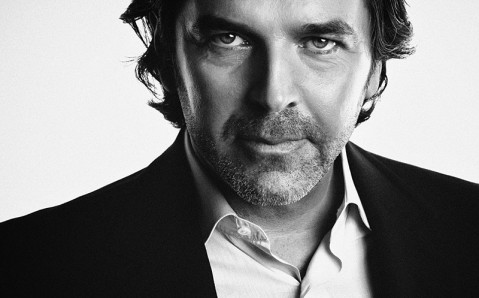 On August 3, the legend of the pop music, former soloist of the Modern Talking Thomas Anders will perform on the stage of the concert hall Yuvileinyi, in Yalta.

Thomas Anders will perform main hits of Modern Talking and his solo compositions in Yalta.