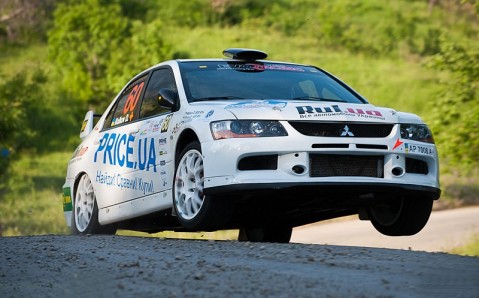 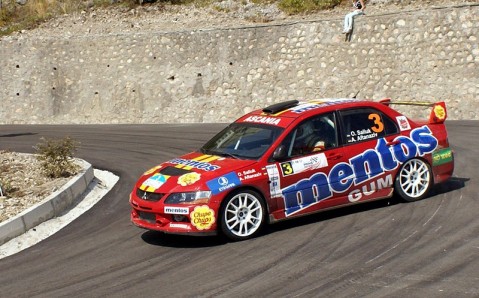 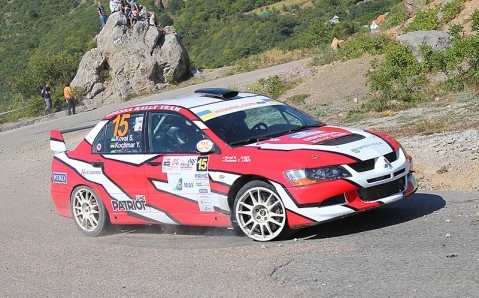 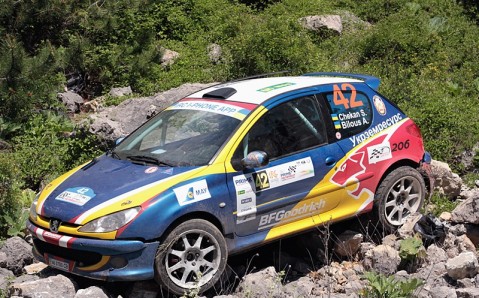 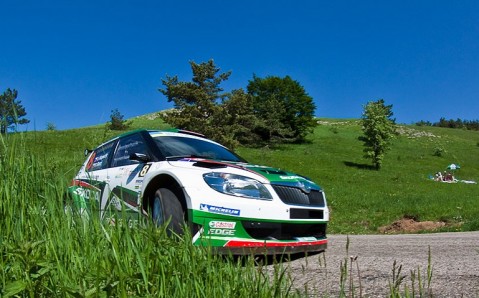 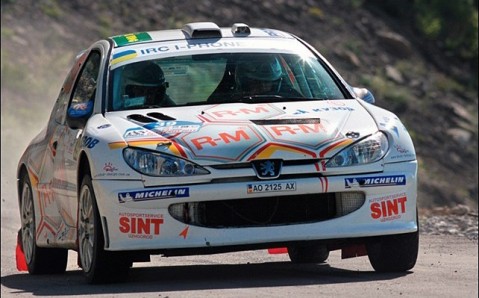 From September 13th to 15th, the sporting festival Yalta Rally 2013 will be carried out in the heart of the Crimea. V stage of Ukraine’s rally championships will be held within its framework.

Most special sections of the competition are held on Ai-Petri’s steep serpentine roads, due to which the Yalta stage is considered to be the hardest one. More than one hundred professional crews from Ukraine, Russia, the Czech Republic, Turkey, Slovakia, Italy, Bulgaria, Poland and Kazakhstan will come to test the routes.

This year the organizers of the Yalta Rally have changed its concept and turned the simple auto racing into a real sporting festival that combines auto sport competitions, a music festival of the international level and a spectacular auto show. Thanks to its innovative format the festival has a good chance to become the largest sporting and cultural event in Ukraine.

Competition’s opening and closing ceremonies will be traditionally held on Yalta’s quay. A service park, where visitors will be able to see how sporting cars are maintained, will be situated there too.