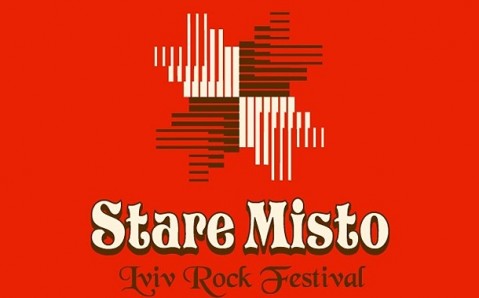 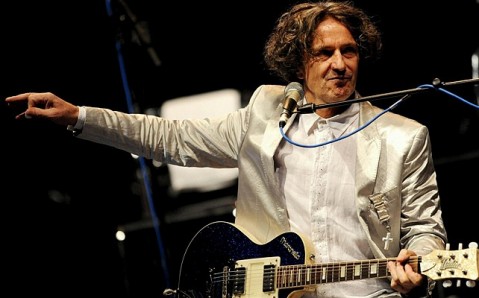 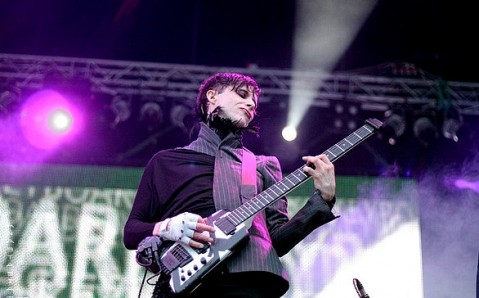 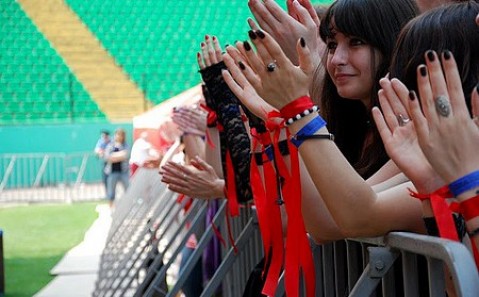 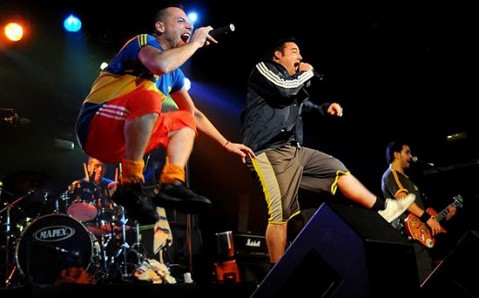 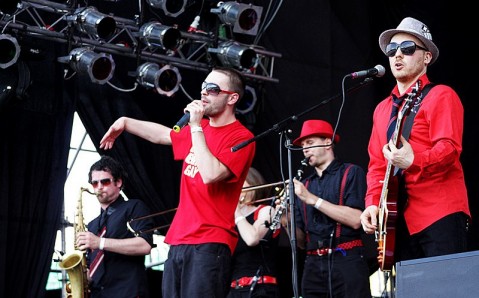 Stare Misto is an annual international rock festival, which is held in one of the most beautiful cities of Ukraine and Europe – fabulous Lviv, since 2007. In 2012, the festival was cancelled due to Euro 2012 and now it is ready for a resounding return.