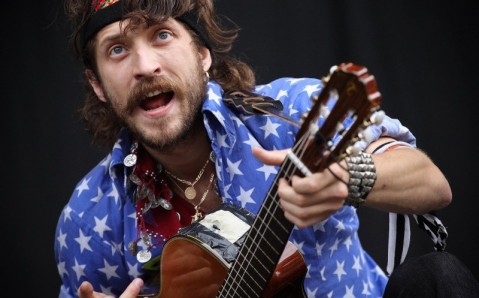 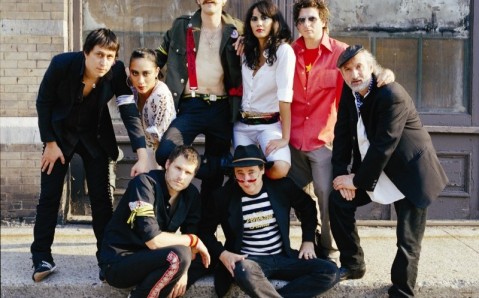 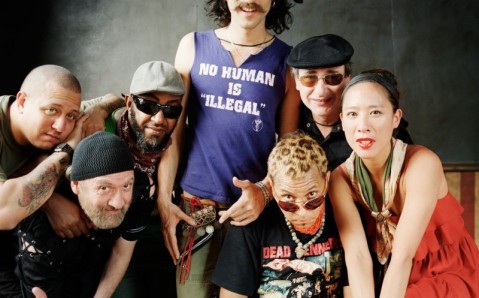 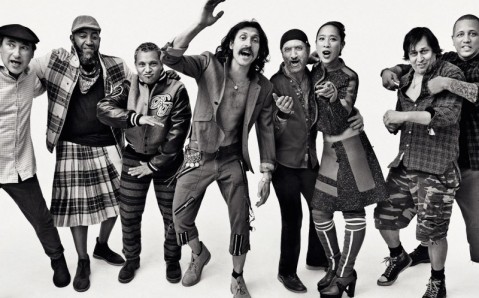 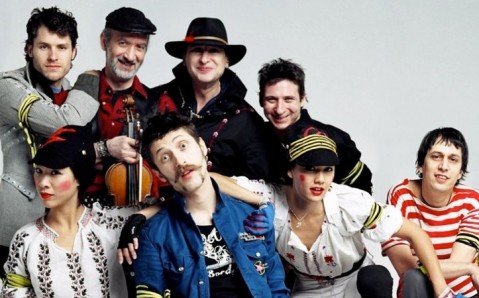 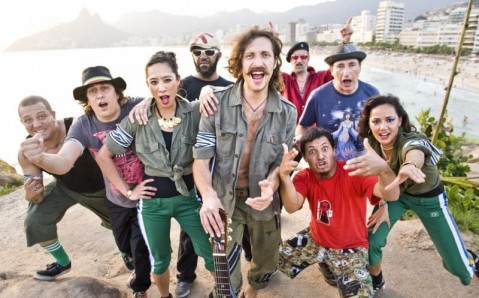 On March 21, the concert hall Sentrum will host the concert of inimitable band Gogol Bordello. The performance is a part of the Gonzo Turbo Auto Pilot Tour.

The most famous Gogol Bordello single “Pala Tute” was used by Madonna in her tour to remix her “La Isla Bonita”. They also performed this mash-up during festival Live Earth, aimed to attract attention to the Global Warming problem.

In Kyiv, the band helmed by unstoppable Eugene Hutz will debut their latest album “Pura Vida Conspiracy” along with performing selected hits.