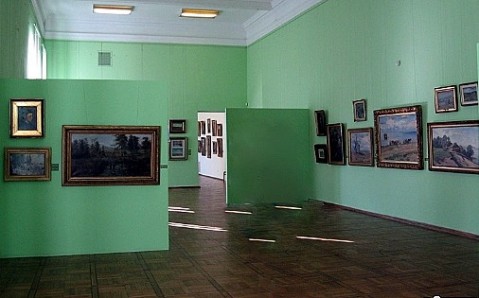 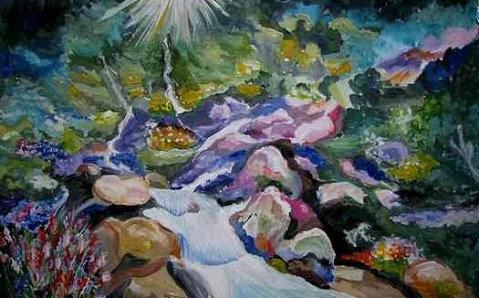 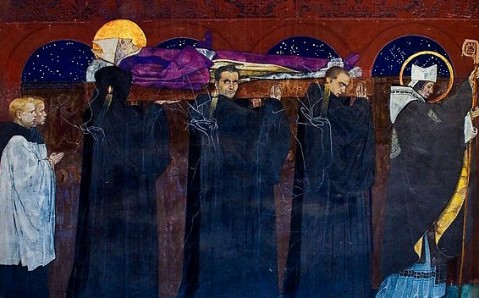 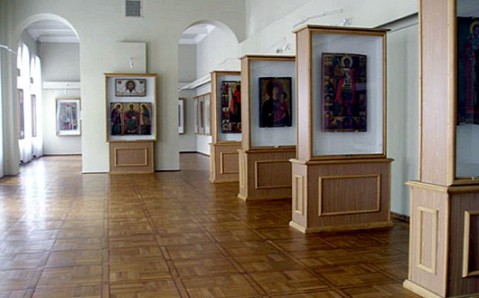 The Lviv National Museum, situated in the very beautiful building on the Svobody Avenue, is one of the largest museums in Ukraine that features a considerable collection of Ukrainian visual arts. It was founded by the Greek Catholic metropolitan Andrey Sheptytsky, whose name it has now. Initially, it was a Church Museum and was aimed to develop Ukrainian national culture.

The core of National Museum’s current exposition is its founder’s personal collection, numbering about 10 thousand valuable works of art. A quarter of a century later, the funds of the Lviv Museum had more than 80 thousand exhibits and now, there are almost 120 thousand works of visual arts. It houses country’s largest collections of Ukrainian icons, dated to the 14th – 18th centuries, and of medieval sacred and folk arts: sculptures, manuscripts, engravings, old printed books, pottery, bone and metal works.

National Museum’s pride is pictorial canvases by eminent Ukrainian artists: Ivan Trush, Oleksa Novakivsky, Kornil Ustiyanovich, Elena Kulchytska and others. The highlight of the museum's collection is a number of original works by Taras Shevchenko. Paintings by contemporary Lviv artists are exhibited here as well.

In addition to the permanent exposition, the museum regularly hosts temporary exhibitions.

156 м. More info
The Armenian Cathedral (of the Assumption of the Holiest Mother of God)