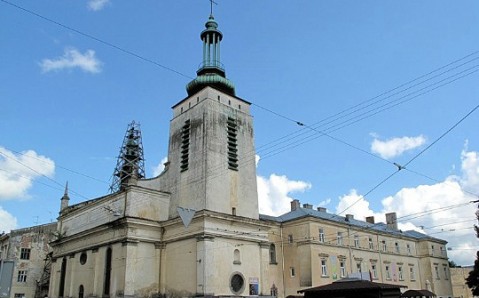 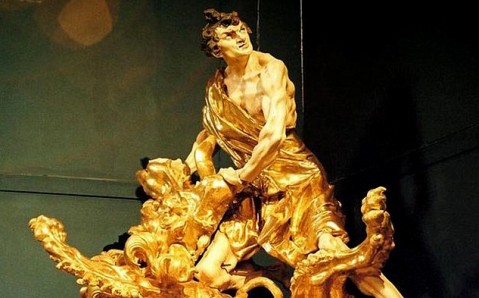 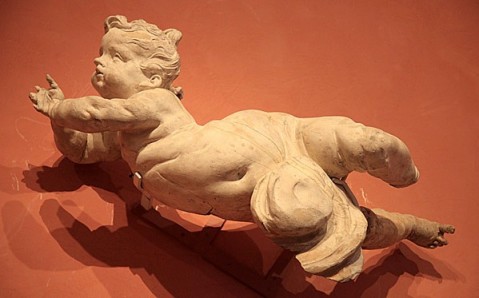 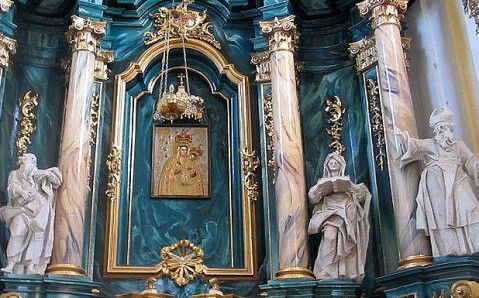 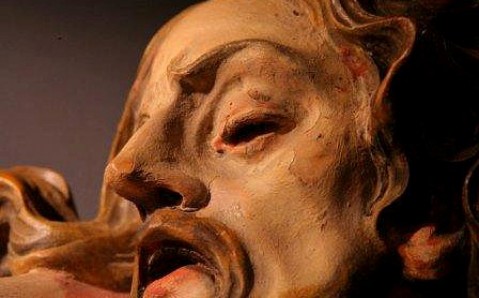 The museum of sacral baroque sculpture is reckoned among the Lviv’s most interesting and impressive museums. It keeps the unique heritage of Johann Georg Pinsel – one of the most talented and mysterious sculptors of the 18th century. He is nicknamed Ukrainian Michelangelo for extraordinary mastery.

The museum is situated in the building of the age-old Catholic church, which formerly belonged to the Franciscan monks. It is a valuable monument of Lviv’s architecture. The cathedral is notable for the fact that its interior has preserved the skillfully made frescos of the 18th century, illustrating plots from the Old and New Testament.

The Lviv museum of sacral baroque sculpture keeps the largest collection of Johann Pinsel’s works. His creative work is recognized as an outstanding phenomenon in Ukrainian and world cultures’ history. The original Ukrainian master with European education created inimitable religious sculptures, which had no analogues in the Old World of the second half of the 18th century. It was Pinsel who founded new artistic center, which later was named the Lviv School of Sacral Sculpture. In 1750s, he actively created original figures for the St. Jura Cathedral, one of the most beautiful Lviv temples, St. Martin Church and many other West Ukrainian churches.

Johann Pinsel’s sculptures are characterized by charming dynamics, emotionality and expressiveness. The works by the Ukrainian master were recently exhibited in Louvre (Paris), and now they are back in the native Lviv museum again. More than thirty wooden sculptures, including well-known throughout Europe ‘Angel’ and ‘The Crucifixion,’ as well as altar figures ‘Sacrifice of Abraham’ and ‘Samson, tearing the lion's mouth,’ which stand out for a special force of emotional impact, are exhibited there. The latter two sculptures were created for the Godovitsky Church.