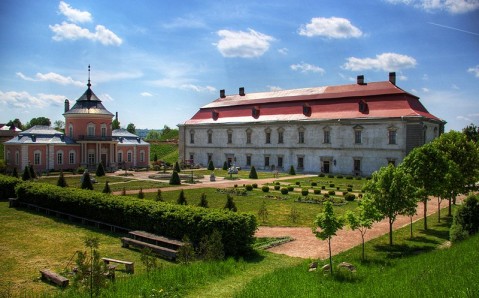 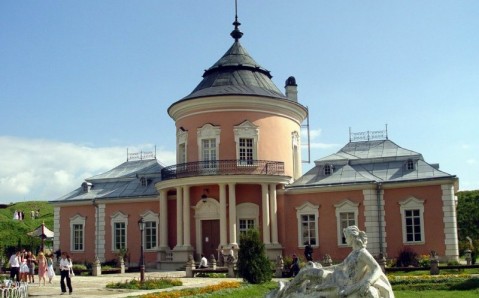 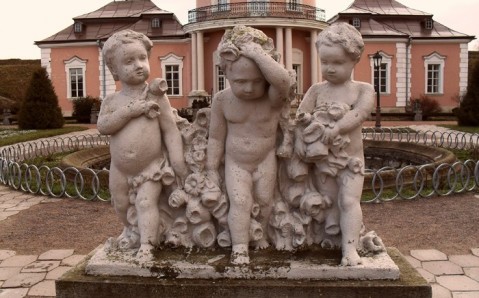 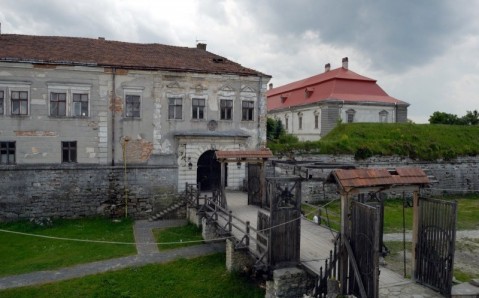 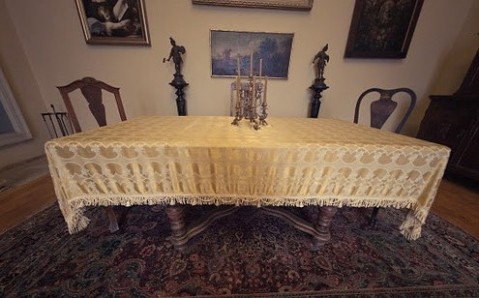 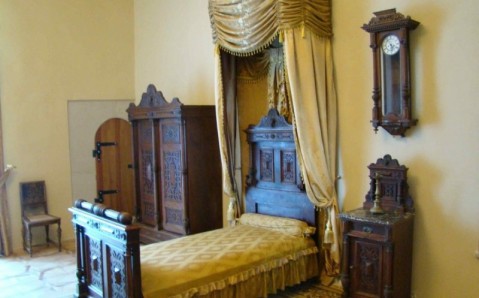 Lviv is famous not only for its majestic cathedrals, fairytale houses, and unique museums, but also for the ancient castles that are located on its outskirts. One of the most remarkable ones is the Zolochiv Castle. Over its history, it has been a royal residence, a prison, and an educational facility.

Jakub Sobieski - the father of the Polish king Jan III - built the stone castle to replace a wooden fort in 1634. It was built as palazzo in fortezzo, that is, it was suitable for living and as a defense structure. Due to its unique design, the castle remained impregnable for a long time.

The castle complex consists of two buildings: the Renaissance style Big palace – the royal family’s living quarters when visiting Zolochiv – and the Chinese palace, built by Jan Sobieski for his French wife. In the 17th century, there were no equals to Zolochiv Castle’s accommodations. Pipes, uncommon in Poland at that time, carried out sewage, and toilets were designed in a way that is peculiar even today.

The king's cabinet was connected to the treasury by a secret passage. Some experts believe that it could also have been a so-called 'long ear,’ a system for listening to the servants who lived on the first floor. One more secret passage led from the king's quarters to the walls, so that the king could leave at any time.

At the end of the 17th century, the Ottoman army managed to besiege and destroy the fortress. Three years later, however, Jan Sobieski rebuilt the citadel using imprisoned Turks and Tatars as free labor, making it even more powerful. But since the end of the 19th century, the castle began to change hands and gradually went in disrepair. In 1840, it was sold to the Austrian government to act as a military barracks. Later, when Soviets came to power, it was turned into prison, where hundreds of people were tortured to death. In post-WWII times, the palace acted as a vocational school. It was not until the end of the 20th century that the Zolochiv Castle was recognized as an architectural monument, reconstructed, and turned into a protected cultural preserve.

Currently, the halls of the palace hold several expositions that describe the castle’s uneasy history. One can view the interiors’ original layout, medieval furniture, paintings (old copies of masterpieces by famous European artists), as well as hunting trophies and unique coats of arms collections from the 17th -18th centuries. There are works of eastern art in the Chinese palace.

Getting here. You can take a bus to get to Zolochiv from Lviv (from Lychakovska Street, not far from end stop of the tram №2).

Price of admission: Entrance to the castle is free, but tickets are needed to visit its palaces. The Big palace - 10 UAH; the Chinese palace - 6 UAH. It is best to order a tour in advance by phone, or buy a tour in one of Lviv’s tourist bureaus. 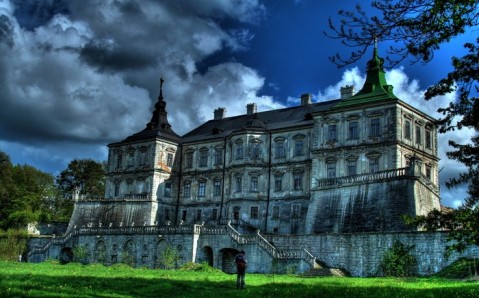 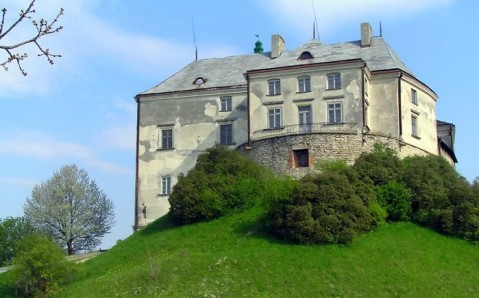 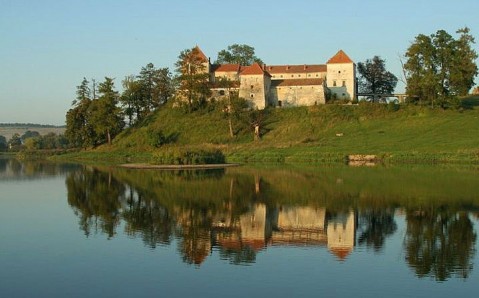