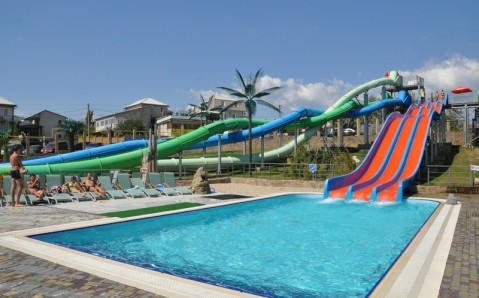 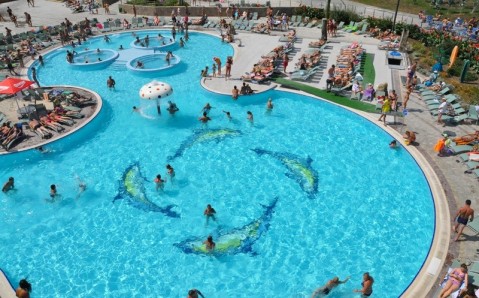 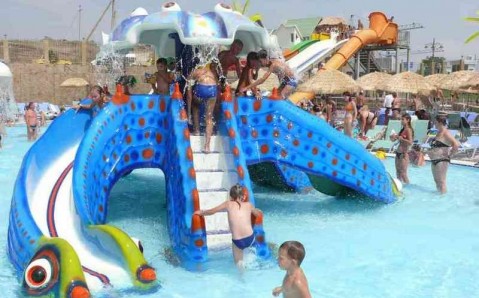 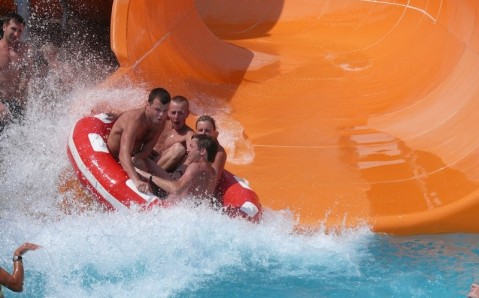 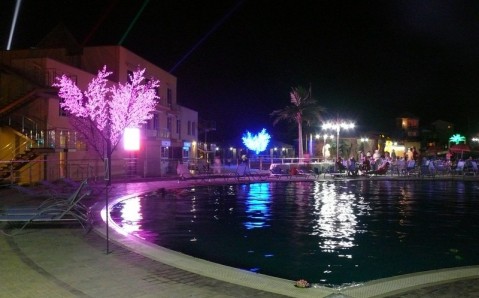 Situated in the namesake settlement, the water amusement park Koktebel is reckoned among the largest ones in Crimea. Up to 3000 people can visit it daily.

The park features 24 slides, including two extreme ones, on which speed of descent is up to 14 meters per second, seven swimming pools and three whirlpool baths. There is a children’s area with 12 small slides, stylized as famous fairy-tale and animation characters. 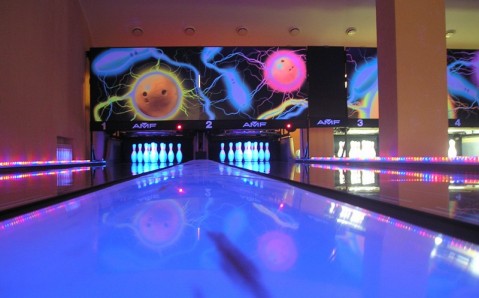