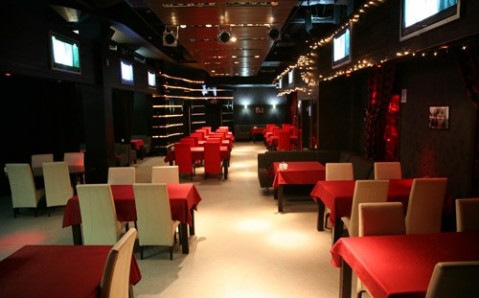 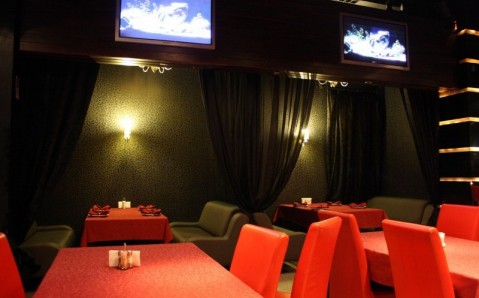 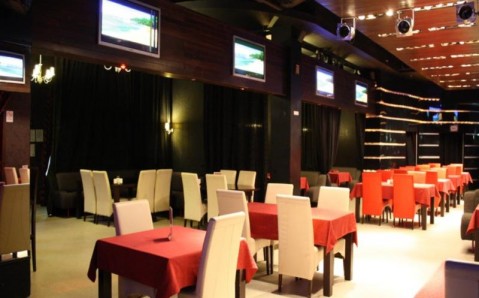 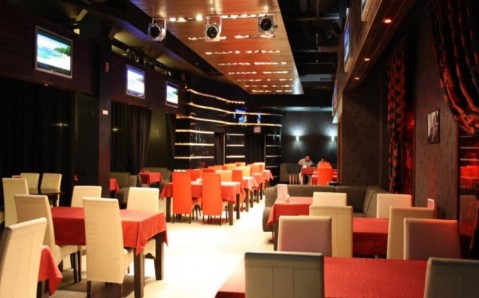 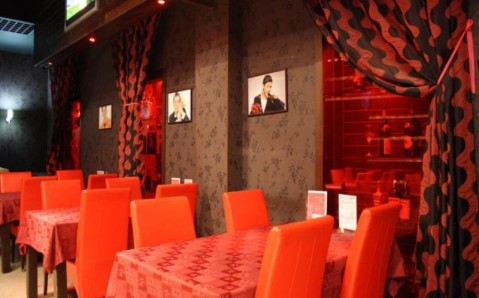 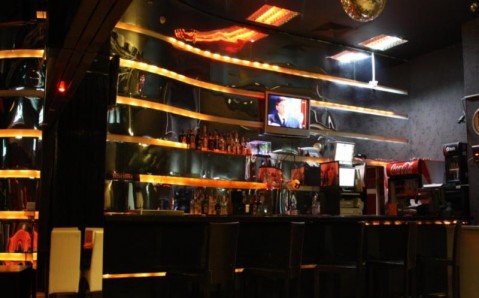 The entertainment complex Status is situated on the fourth floor of the department store 'Ukraine' that is located near the subway stations Vokzalna and Universytet. It consists of the Party Bar, billiards club, sushi bar and restaurant of homemade cuisine.

The Status Party Bar is the relaxing lounge-bar that turns into the rousing nightclub on Fridays and Saturdays. The musical format varies from the deep house to the bootleg (mixing of different music in one composition) which is new for Kyiv. 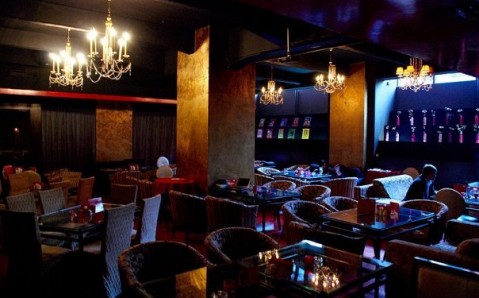 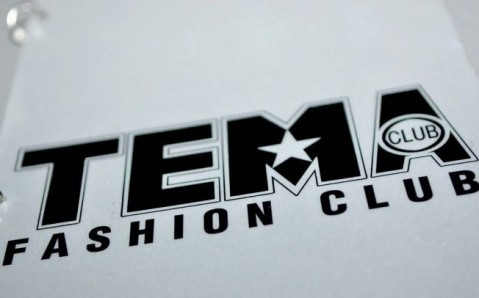 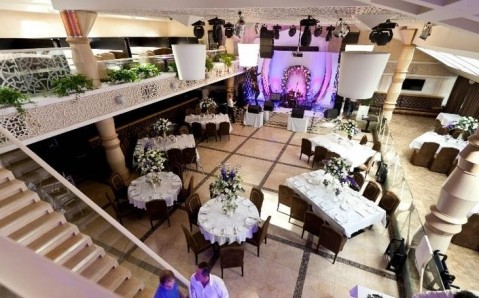