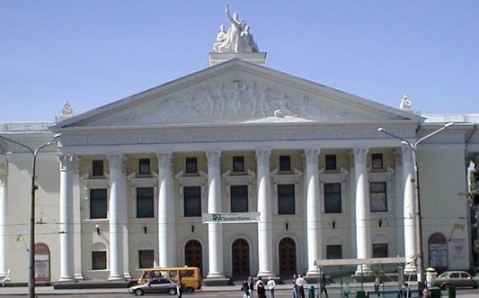 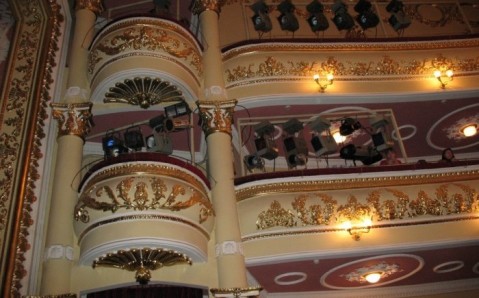 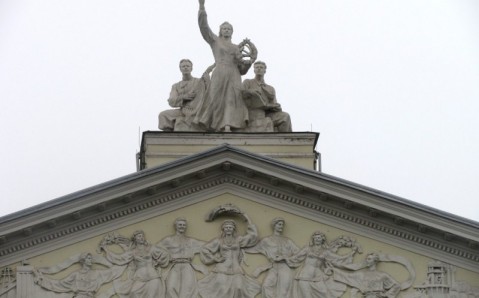 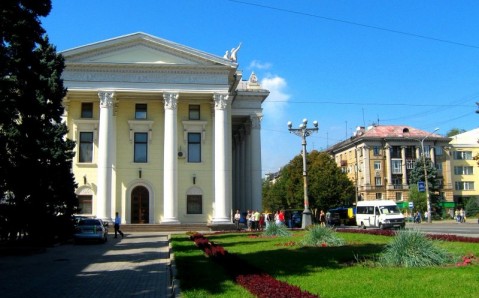 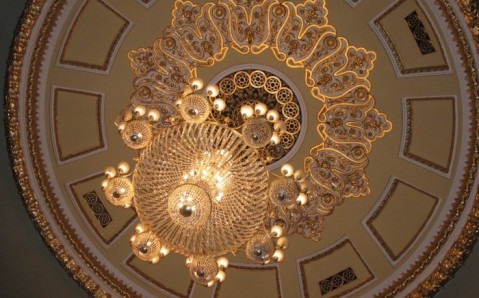 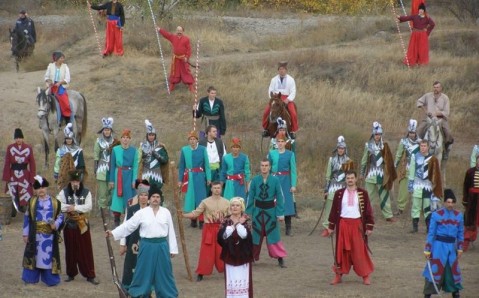 The music-drama theater was founded in 1929 and after years of resettlements and guest performances in Georgia, Uzbekistan, Tajikistan, in 1944 it stayed in Zaporizhzhia for good. Ten years ago the theater underwent the large scale reconstruction that breathed a second life into it.

There are classical Ukrainian, world and modern dramaturgy, operettas and musicals, comedies, musical-plastic plays and fairy-tales for children in the repertoire of the theater. The theater-salon and small stage work in the theater. Among the most eminent performances "Anna Karenina" by L. Tolstoy, "May Night" by N. Gogol, "Sacrament of creation" (Act I) from A. Vivaldi's "The Four Seasons" are worth mentioning.

The outdoor staging of the Nikolai Gogol's famous work "Taras Bulba", which takes place in the historical and cultural complex "Zaporizhian Sich", is considered to be the salt of the theater. 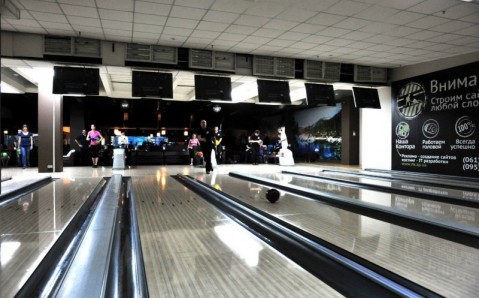 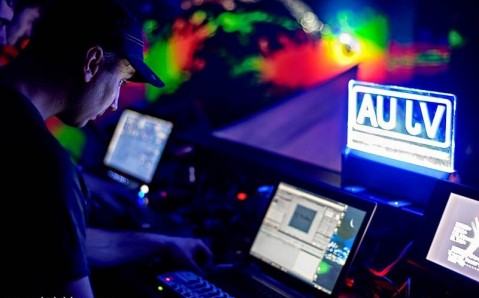 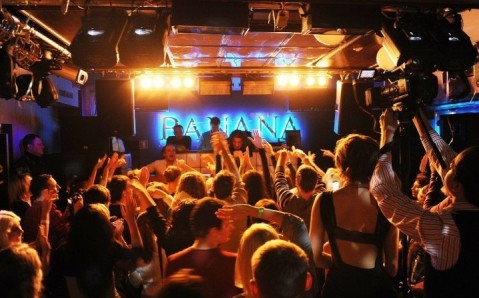