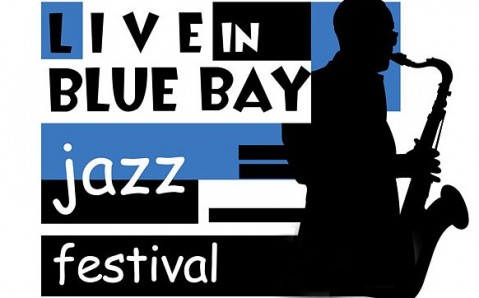 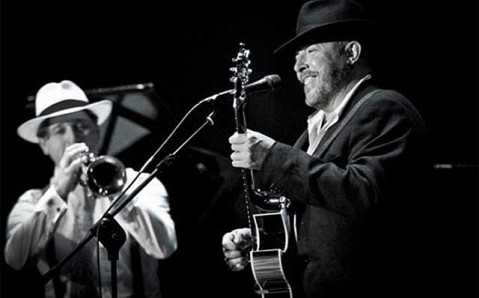 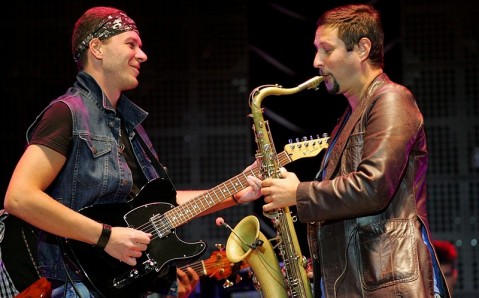 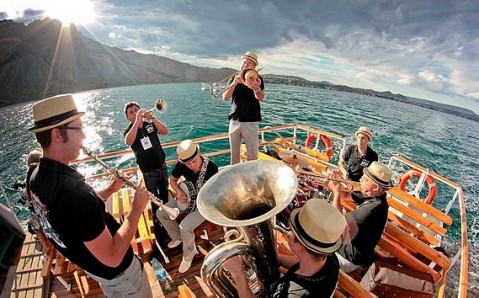 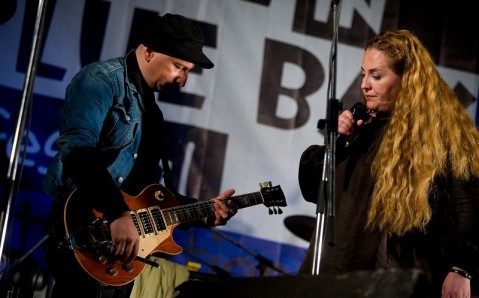 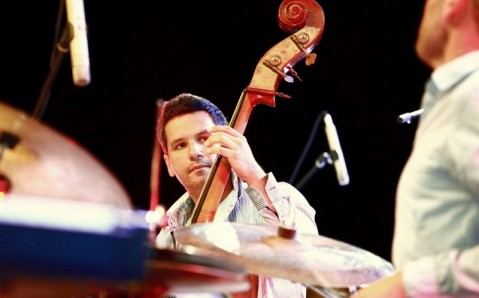 From September 3 to 7, the international jazz music festival Live in Blue Bay will be carried out in the resort settlement Koktebel, not far from Feodosiya. It has long become one of the Crimean "velvet" season’s key events due to its open-air format and free admission for everyone.

A traditional supplement to the concerts is vivid opening ceremonies, participants’ master-classes, jam sessions. Last year, the guests had a chance to see the exhibition of unique musical instruments and vivid musical performance – drum battle.