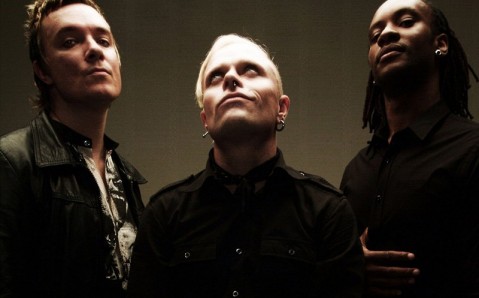 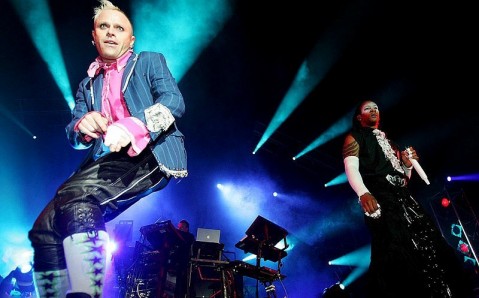 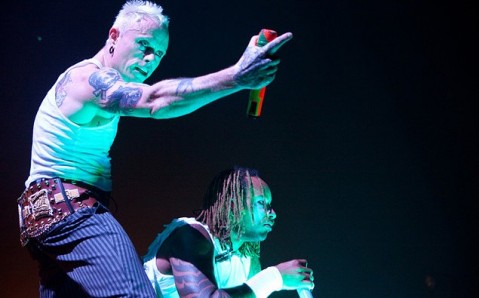 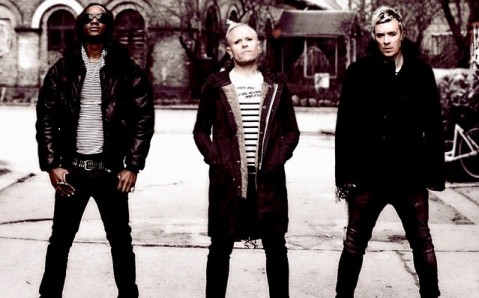 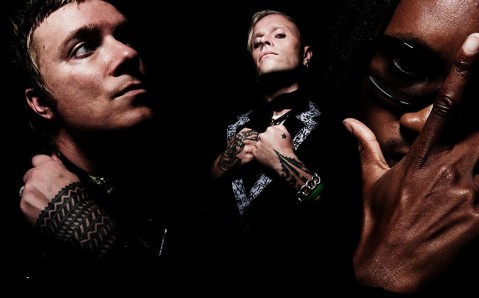 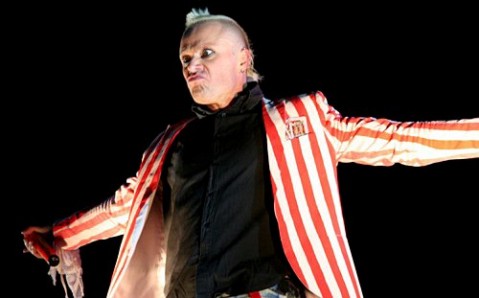 On June 4, the world’s main ravers The Prodigy will perform on the Kyiv Sports Palace’s stage.

The Prodigy are leading figures of dance electronics. They created and raised to musical Olympus an explosive mixture of different musical styles and genres, flavored it with sound of heavy electric guitars and punk vocals, and added crazy looks and impetuous energy to this mishmash.

They traveled around the world, played as headliners at the major music festivals, received dozens of prestigious awards and got millions of fans to fall in love with them.

In early summer, The Prodigy will blow up Kyiv with their best hits ever. They will also present new tracks from upcoming album, which has already become one of the most anticipated releases of 2013.