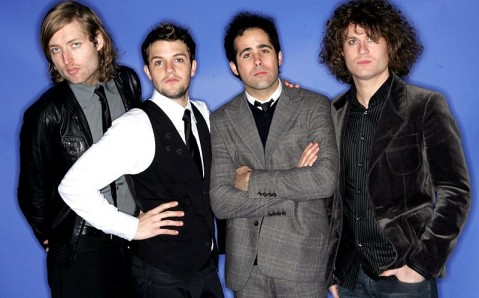 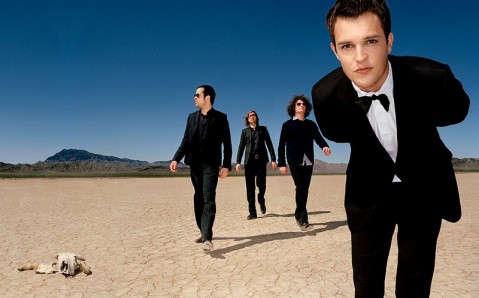 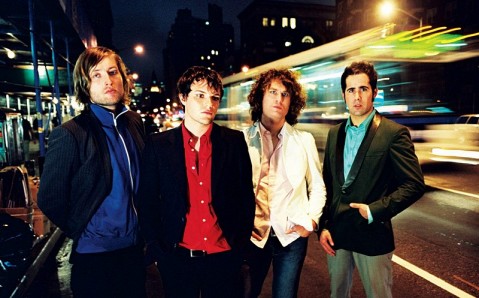 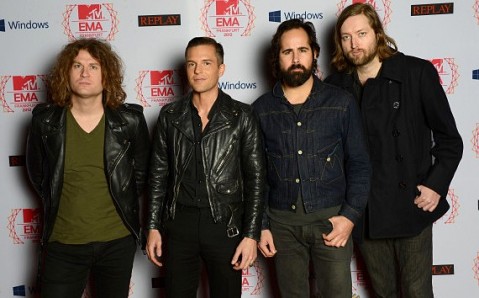 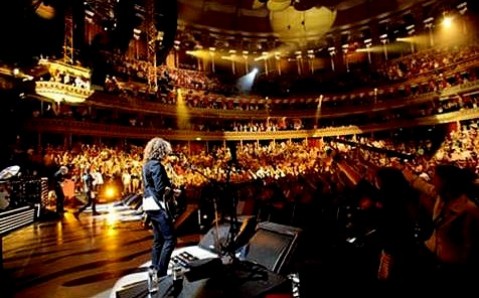 On July 2, one of the most successful world rock bands of the last ten years – The Killers will perform in the capital Sports Palace.

The band from Las Vegas has four successful albums (the last one ‘Battle Born’ was issued in fall, 2012), dozens of amazing hits and more than 600 concerts worldwide to its name. The Killers, who have millions of fans and are headliners of the world's major festivals, are reckoned among the Top-3 best-selling artists of the last decade on the UK service Amazon.

This summer, The Killers will play the most spectacular show in their career at the London Wembley Stadium of 90 thousands. And a week after, their solo will take place in Kyiv.