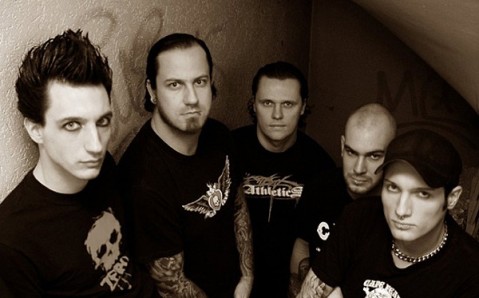 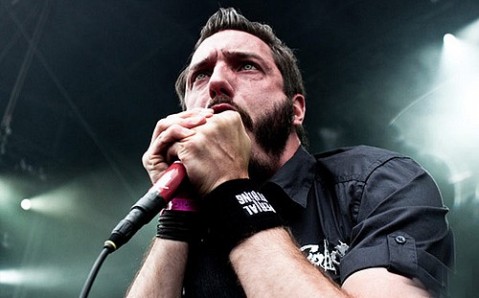 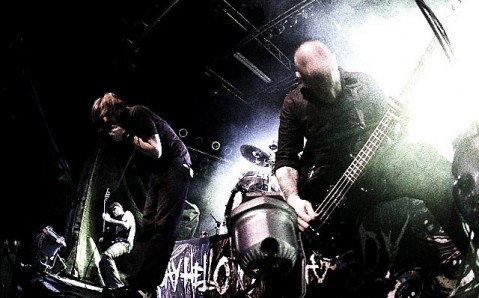 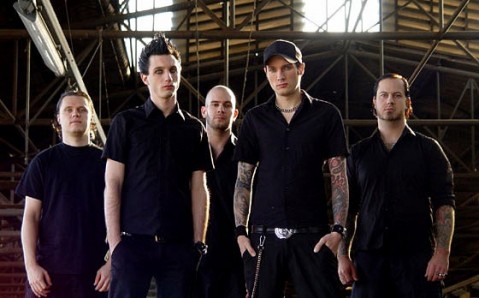 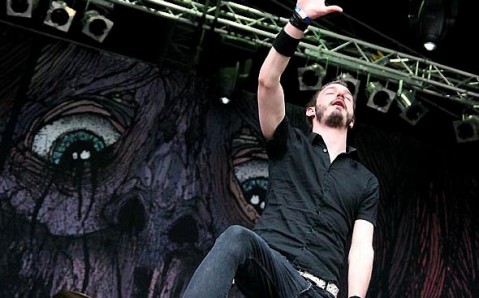 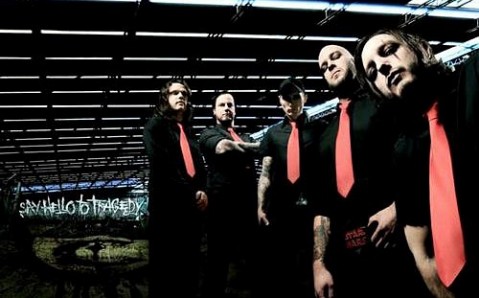 On March 22, the legendary German Metalcore band Caliban will perform in the capital club Bingo.

The quintet Caliban is a charming mixture of animal energy, devilish slyness and powerful drive. Over a short period of time, they managed to become one of the most well-known and influential representatives of this genre.

The band issued its first namesake album in summer, 1998. Today Caliban has seven full-blown studio records to its name. The latest one ‘I Am Nemesis’ was issued in February, 2012.