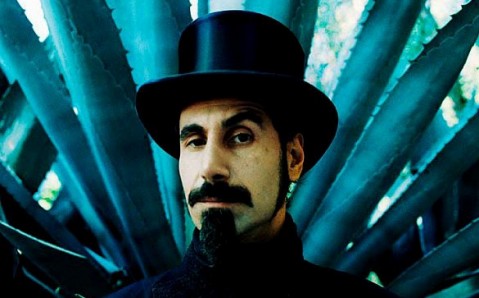 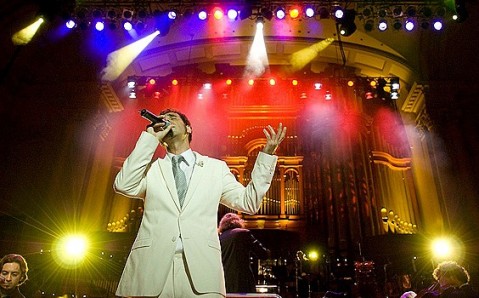 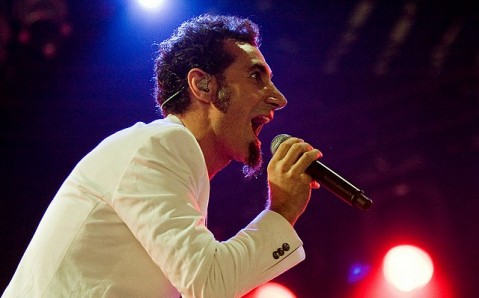 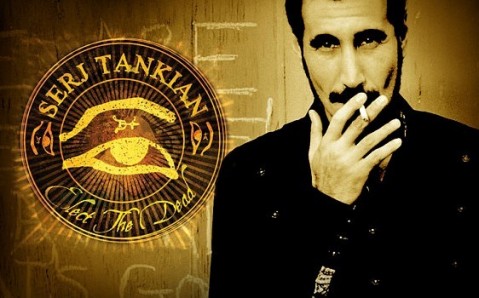 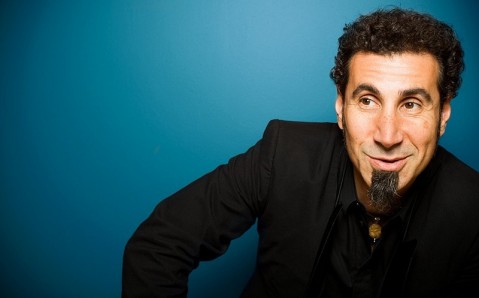 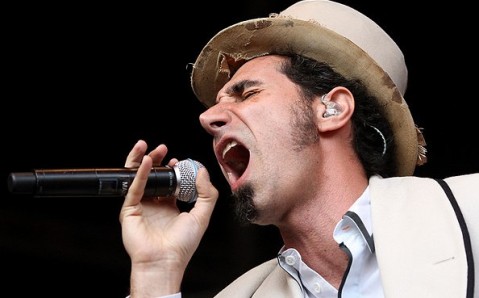 On September 19, Serj Tankian, the eccentric rocker and frontman of the legendary band System of a Down, will perform on the stage of the National Palace Ukraina. He will be accompanied by symphonic orchestra.

In addition to successful career in System of a Down, Serj Tankian has issued four solo albums, including the symphonic one ‘Orca.’

The well-known American (who is Armenian by birth) will perform his best solo songs, as well as new works, in Kyiv.