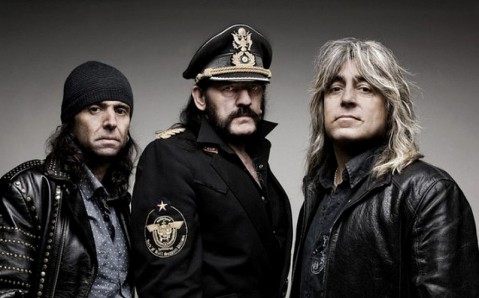 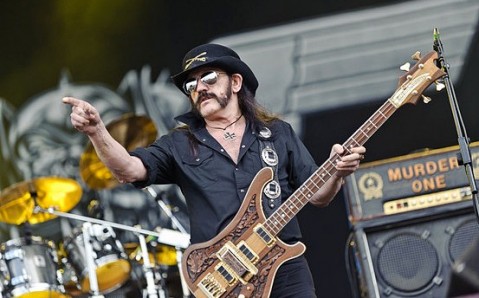 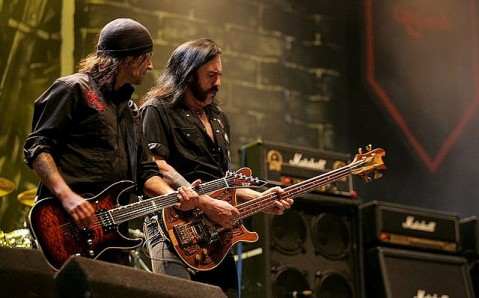 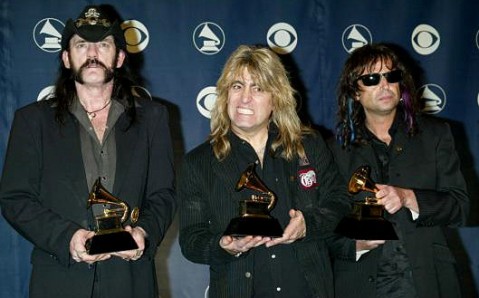 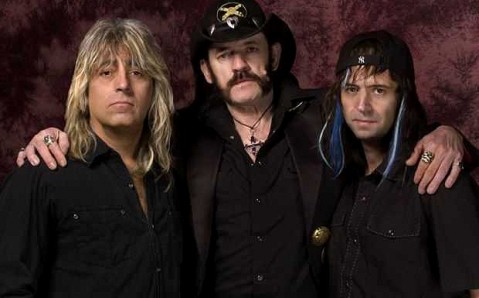 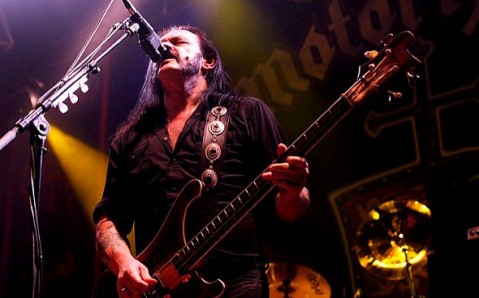 On July 28, the legendary band Motorhead will perform in Ukraine for the first time. Famous hard rockers’ concert will take place in the capital Dvorets Sportu.

Motorhead made a great impact on development of the hard music and occupied the first place in the British Hard-n-Heavy Hall of Fame. The band became world-famous in 1980, after it had issued the album ‘Ace of spades,’ which reached No. 4 on the UK charts and was awarded the gold record status. Musical critics called this record the most successful one in the history of Heavy Metal.

Motorhead’s discography numbers 21 studio albums. The last one (The World Is Ours, Vol 2') was issued in September, 2012, and occupied the first place in Amazon hit-parades. The band is currently working on its new record, whose premiere is planned for fall, 2013.