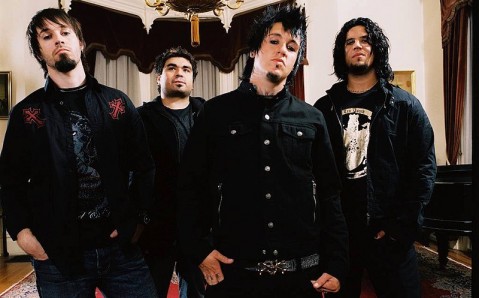 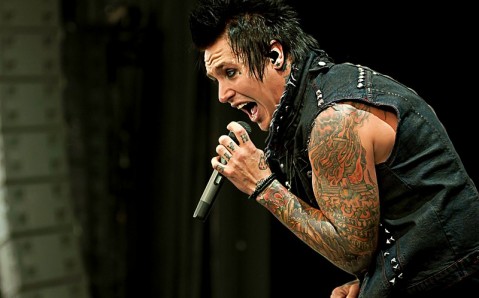 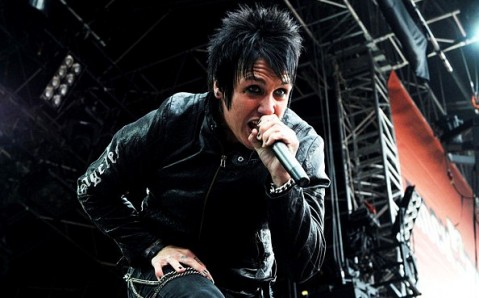 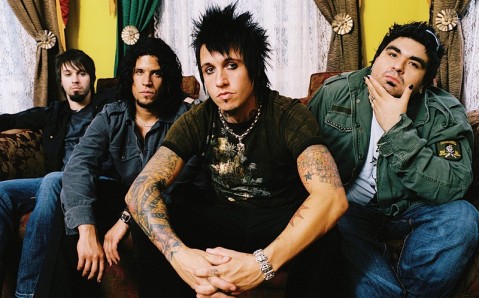 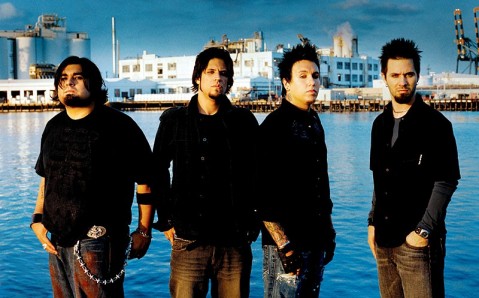 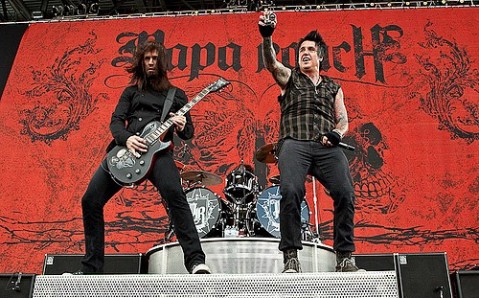 On July 9, the well-known alternative rockers Papa Roach will perform on the large stage of the Kyiv Green Theater (Zelenyi Teatr).

The band was founded in 1993: four guys from small city Vacaville (CA) came together and, imitating their idols Faith No More, started to experiment with styles. They mixed hard core, rap and funk until this explosive mixture formed quite harmonic music that caught the fancy of local youth.

In addition to well-known hits, Papa Roach will perform songs from their new studio album The Connection at the concert in Kyiv. It was released on October 2, 2012.