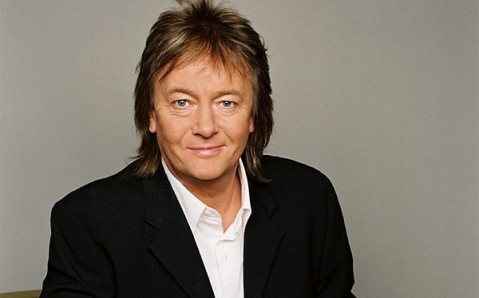 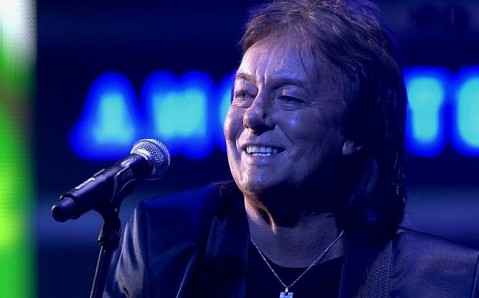 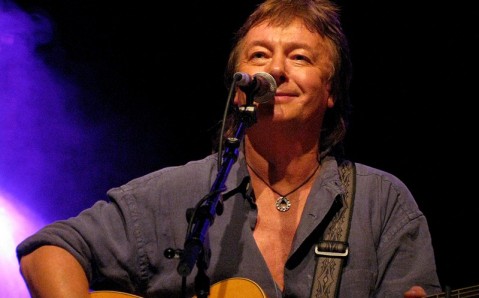 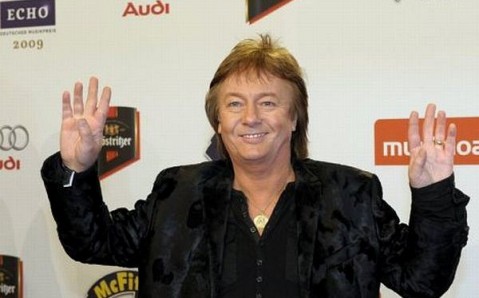 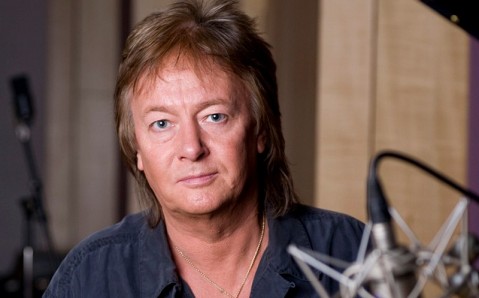 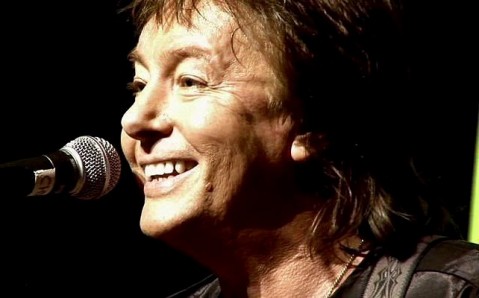 On April 25, the prominent British musician, singer and composer Chris Norman will perform on the stage of the National Palace Ukraina. He is recognized as one of the most popular rock stars in the world.

Chris Norman started his ascend on the musical Olympus in the 70s as a soloist of the legendary band Smokie. Then, he started a successful solo career by issuing the hit Midnight Lady. Today, the musician has more than 20 solo albums to his name. They have ensured his recognition by millions of listeners worldwide.

Chris Norman turns each concert into unforgettable show, full of energy and rock'n'roll drive. His songs are called masterpieces. His name is considered synonymous with real music and candid feelings.