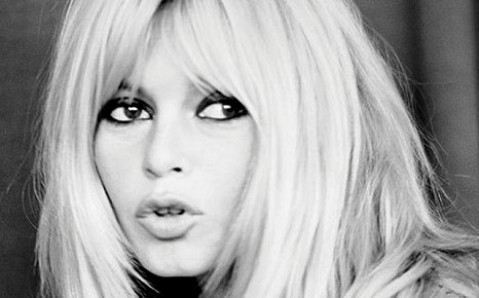 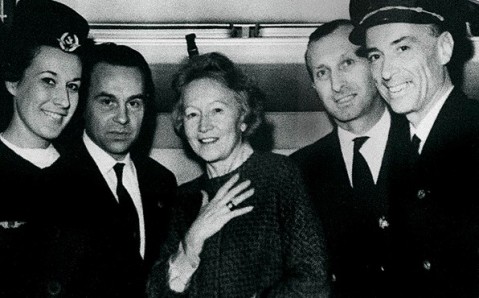 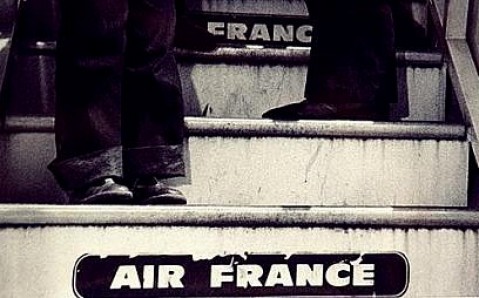 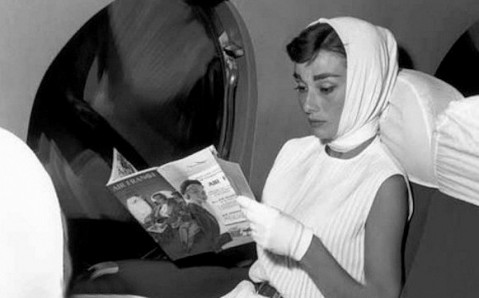 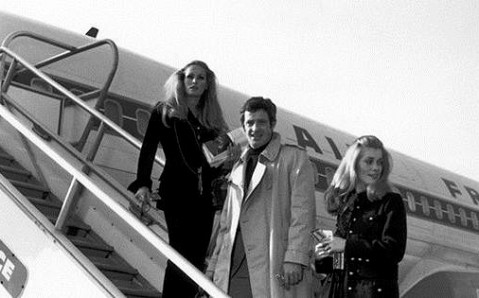 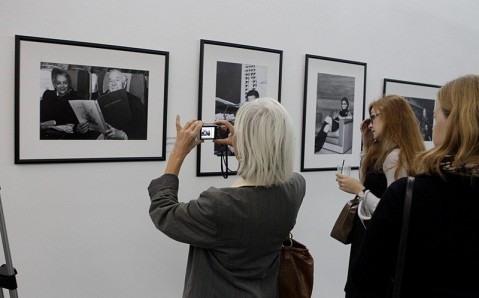 Stars Between the Sky and the Earth. Photography

From April 18 to 30, the photo-exhibition ‘Stars between the Sky and the Earth’ will be held in the Ukrainian Contemporary Art Museum, within a framework of the festival ‘French Spring.’

The exposition combines more than a hundred black and white photos from Air France’s archive. They depict company’s prominent passengers: Alfred Hitchcock, Brigitte Bardot, Frank Sinatra, Sean Connery and many others. This collection describes the time when these well-known customers marked the beginning of aviation industry’s development.

The pictures were made by French photographers Roland Brienne, Hassia, Philippe Formaison and others. They photographed the stars between the sky and the earth to advertise the airlines. Celebrities appear very natural, sometimes without make-up and hairstyles, on the photos. The collection was created in the 50's and 70's.