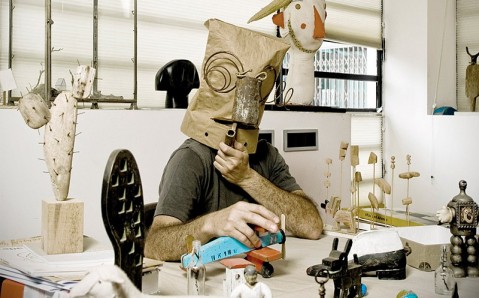 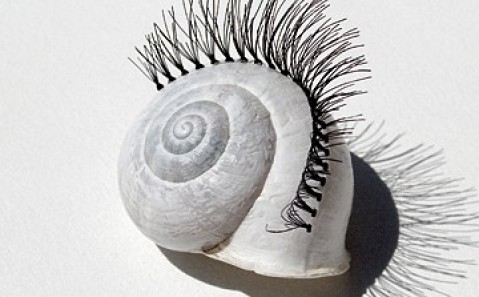 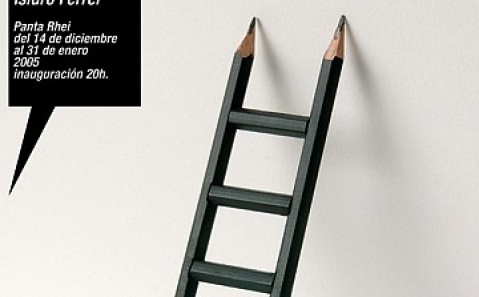 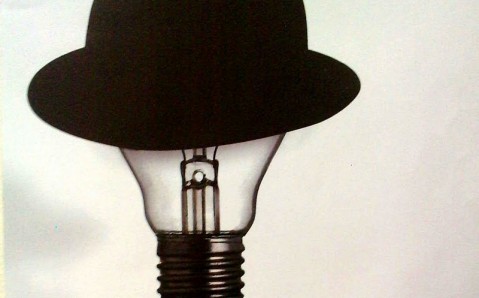 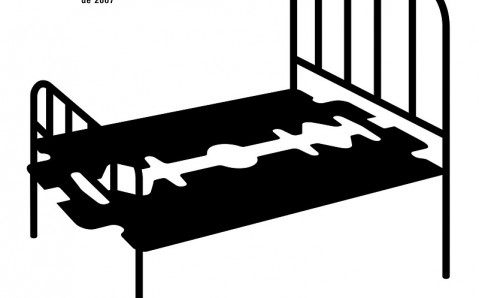 From April 18 to May 11, the prominent representative of Spanish contemporary design and illustration Isidro Ferrer will present his exhibition at the Kyiv Shcherbenko Art Center.

Isidro Ferrer started his work in the graphic art field in the late 80s, studying at the studio of the well-known Spanish designer Peret in Barcelona. His works were first noticed at the studio ‘Chameleon’ in Saragossa (Spain), where he worked with other professionals.

In 1993, Isidro Ferrer won an award from the Spain Ministry of Culture for the best design of the book ‘The Flight of Rationality: Goya’s View.’ Since 1996, he combines graphic designer activity with illustration and animation. His clients are the Barcelona Lyceum, the National Drama Center, the Spanish Olympic Committee, Canal +, País newspaper and numerous publishing houses.

During his career Isidro Ferrer won numerous awards, including National Prize for Design (2002) and National Prize for Illustration (2006), European Design Award for the best poster design for the National Drama Centre (2008), the Bronze Award at the Film Posters Festival (USA) and the Golden Label Awards (Austria) for the best marketing concept.