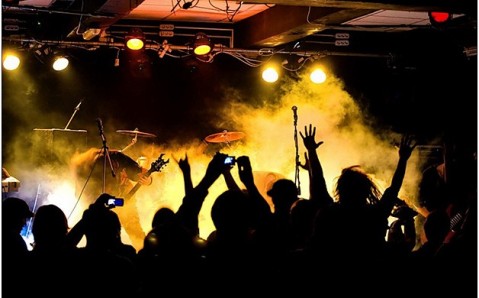 On June 8-9, the first international rock music and extreme sports festival Rock'n Sich will take place in Kyiv. It was initiated by the well-known Ukrainian musician and public figure Oleh Skrypka.

The festival is intended as a harmonic combination of Ukrainian and Swedish cultures. Most festive events will be held on the Turkhaniv Island, which housed Swedish fans’ campsite during the Euro 2012. Seven platforms, including two stages on the Dnieper River shaped as Cossack Chaikas (boats), will be placed there.

In addition to prominent Ukrainian and Swedish rock bands’ performances, the festival will host international knightly tournament, bike parade and car tuning competitions. Moreover, event’s organizers plan to open a monument to Swedish fans who visited Kyiv during the European Football Championships. It will be placed on the Trukhaniv Island where the UEFA has registered the record number of fans on a single camping site.

Festival’s other location is the capital extreme-park, situated in the Druzhby Narodiv Park. International extreme sports competitions Freegames will be held there.