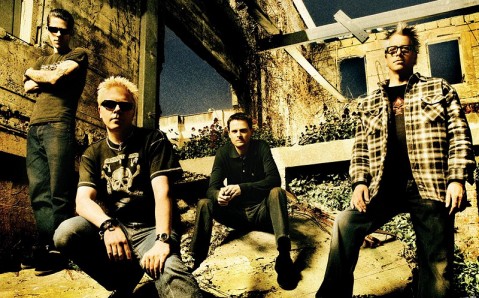 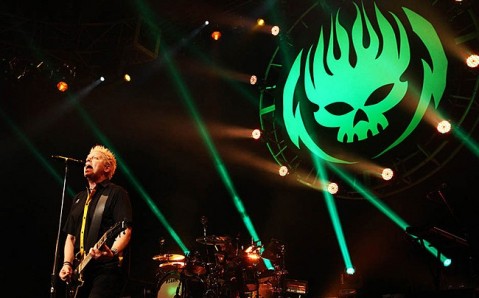 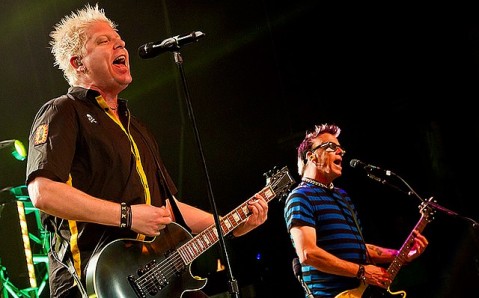 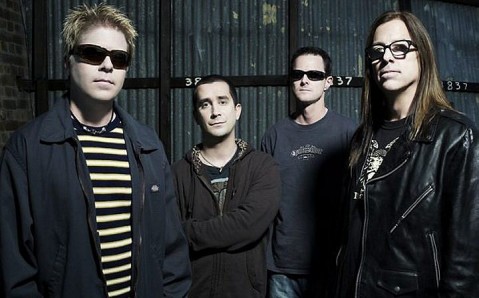 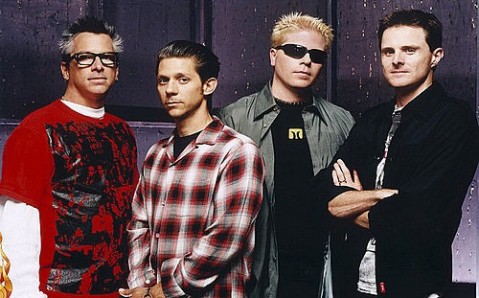 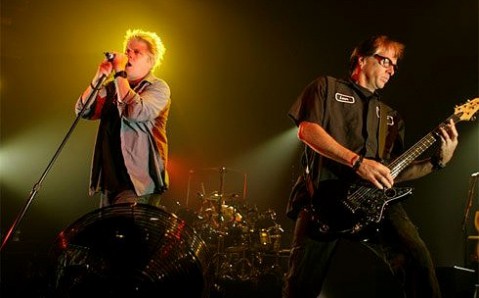 On May 30, one of the main pop-punk bands of the 90s, The Offspring, will perform at the Kyiv Palats Sportu. The famous California natives will visit Ukraine’s capital within a framework of their new large-scale tour ‘Days Go By,’ which starts in the USA and ends in Brazil.

The band The Offspring was formed in 1984. Their third album ‘Smash’ (1994) has become one of the most successful ones in band’s career, and their singles ‘Come Out and Play,’ ‘Self Esteem’ and ‘Gotta Get Away’ have become hits and made the band world-famous. Within 30 years musicians issued nine studio albums and six EPs that sold more than 55 million copies.

In Kyiv, The Offspring will present their new studio album ‘Days Go By’ and a number of their best hits, which are an integral part of each concert: ‘Pretty Fly (for a White Guy),’ ‘Why Don't You Get A Job?’ ‘The Kids Aren't Alright’ and others.