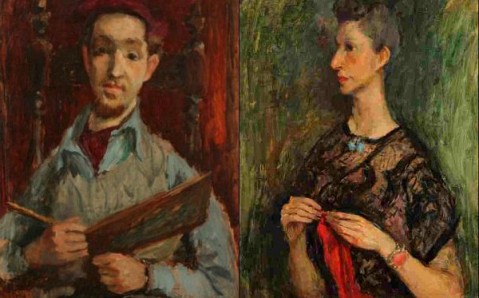 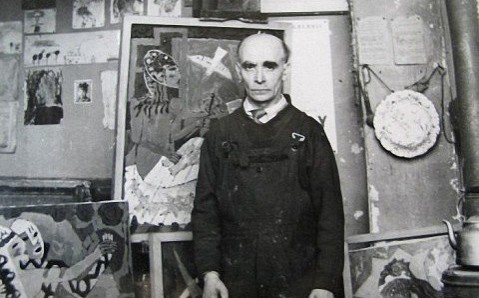 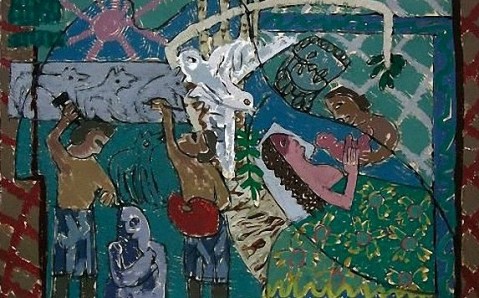 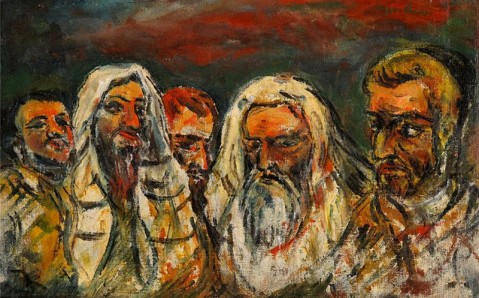 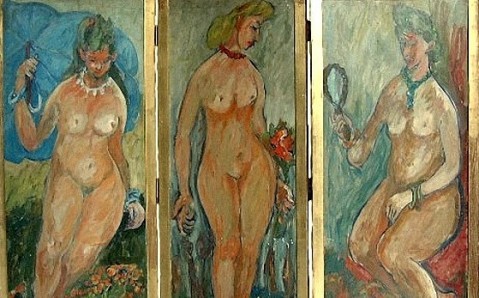 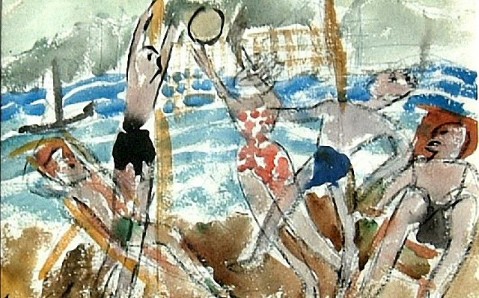 From April 11 to May 4, works by the well-known painter of the School of Paris, Jaques (Yakov) Chapiro, will be exhibited at the Ukraine National Art Museum. The exhibition will be held within the framework of the annual festival ‘French Spring’ and will include 60 graphical and pictorial works that were provided by private collectors, as well as pictures illustrating prominent painter’s life.

Being born in Dinaburg (former Russian Empire’s and now Latvia’s territory) Yakov Chapiro spent most of his life in Kharkiv and Kyiv, where he studied painting. Then, the painter moved to St. Petersburg and worked as stage designer there.

Being a prominent theatrical artist, Chapiro moved to France. He took an active part in Paris artistic life and harmonically joined the School of Paris. He exhibited his works at the Salons, held solo exhibitions in the French capital and abroad.

Now, part of artist's paintings is kept in the Museum of Modern Art of the City of Paris.