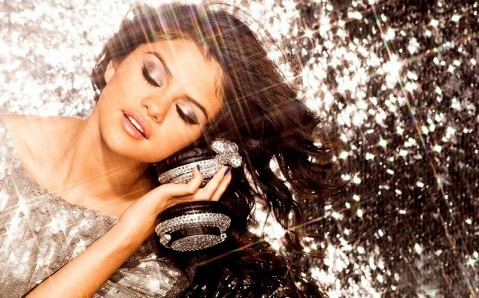 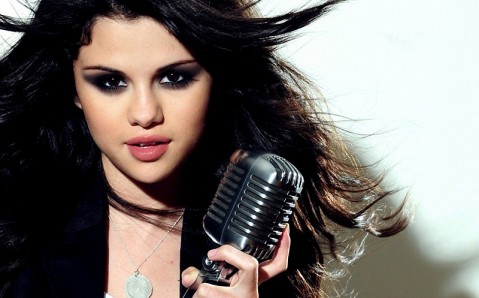 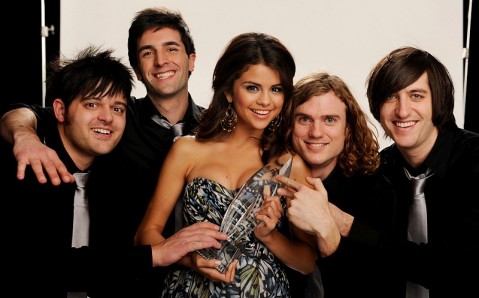 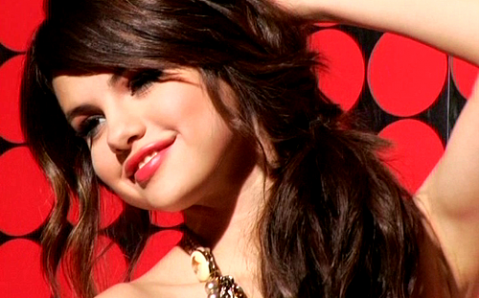 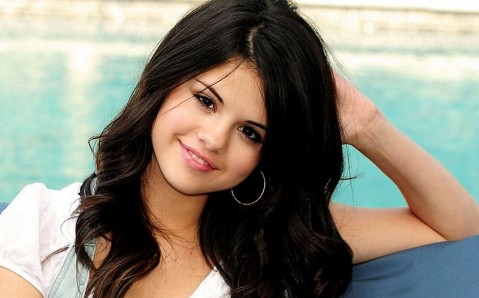 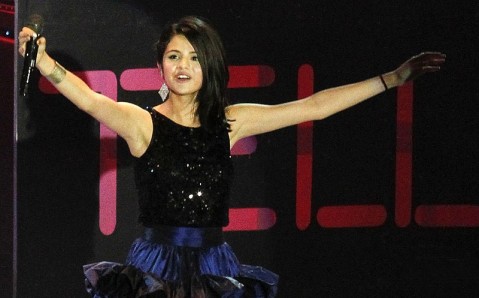 On September 21, the famous actress and popular singer Selena Gomez will perform in Kyiv for the first time. Talented diva’s concert will take place in the capital Palats Sportu.

Selena started her career in showbiz as a child, having taken part in TV-show Barney and Friends. Young actress’s talent was noticed during the shooting, and then, she was offered parts in several famous films and TV-series.

Four years ago Selena Gomez made her début as a vocalist of the Selena Gomez & the Scene band. In September 2009, their first album Kiss & Tell was issued. It was welcomed by public and critics. Band’s next two discs were highly appraised as well. They occupied the third and the fourth positions in the US Billboard 200 charts.

In April 2013, Selena Gomez has introduced her new single called Come & Get It. The song will become a part of singer’s new album whose issuance is planned for this summer.