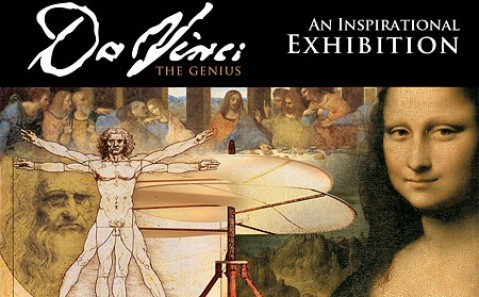 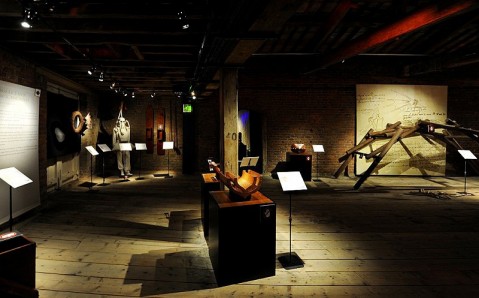 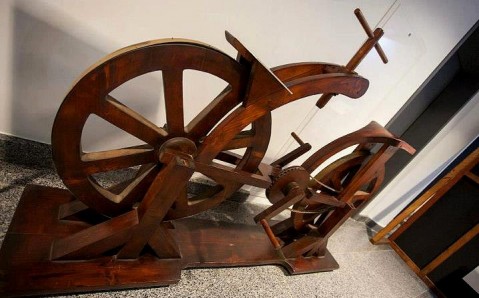 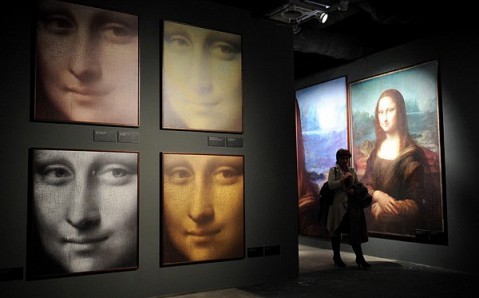 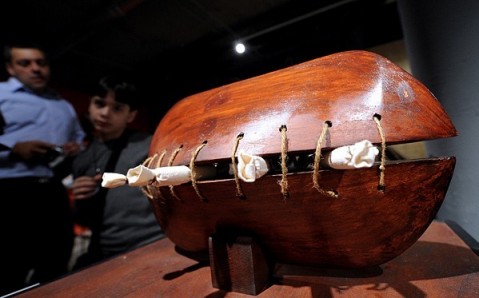 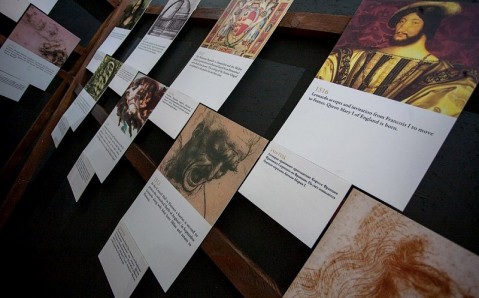 From April 26 to July 14, the largest moving exhibition about Leonardo da Vinci and his works – ‘Da Vinci Genius’ – will take place on the premises of the NSC Olympic.

The exposition consists of over 200 exhibits, including 60 mechanical devices, recreated based on decryption of secret notes and blueprints. These are the prototypes of modern tank, car, glider, helicopter, bike, weights, scuba, machine gun and a variety of other works that were ahead of their time. Mockups are made using technology and materials that were available in Italy in the fifteenth century (wood, cotton, copper, iron, canvas and ropes).

The exhibition also introduces facsimile and reproductions of Leonardo's most famous paintings, including ‘Mona Lisa,’ ‘Virgin of the Rocks,’ ‘The Annunciation,’ ‘Lady with an Ermine,’ enlarged anatomical illustrations, sketches for the ‘Battle of Anghiari’ and a three-dimensional interactive implementation of ‘The Last Supper,’ ‘Vitruvian Man’ and the sculpture ‘Sforza Horse.’

The section ‘Secrets of Mona Lisa’ features a work by the French engineer Pascal Cotte, whose passion for life is the study of the painting ‘Mona Lisa’ and of its conservation. His enthusiasm has lead to invention of the advanced multispectral 240-megapixel camera, which helped Kotte to uncover painting’s original appearance and color.