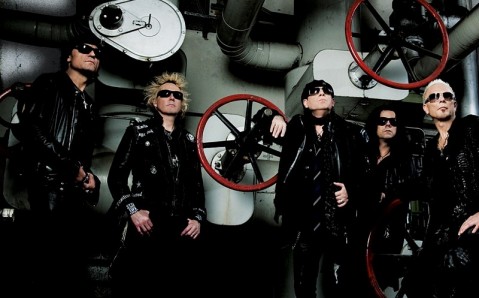 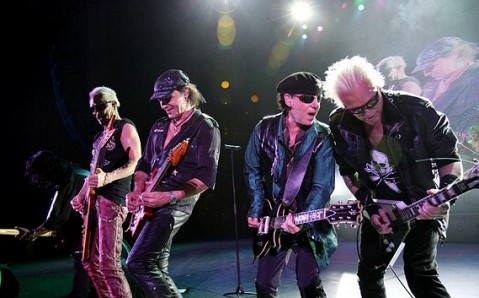 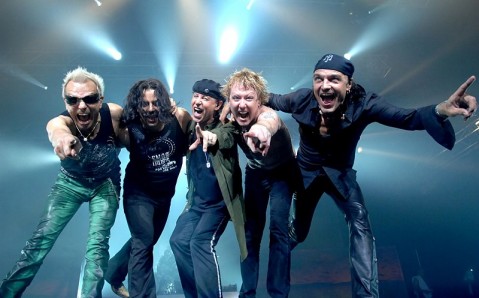 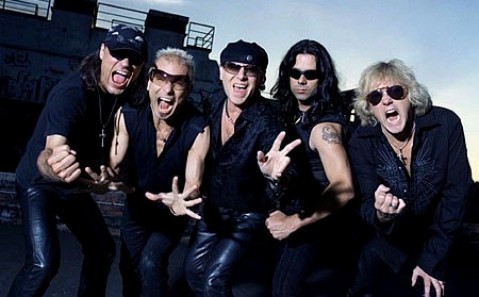 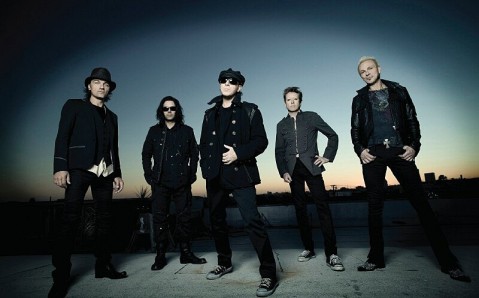 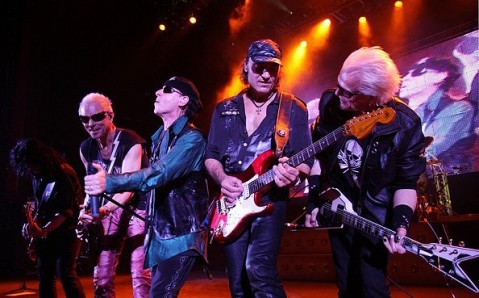 On November 7, Klaus Meine and Rudolf Schenker will perform in Kyiv with their colleagues. It’ll be a part of their final tour ‘Final Sting World Tour 2013.’ This time, the band will be accompanied by a symphonic orchestra.

The Scorpions is a legendary German rock band, formed in Hannover, in 1965. Its style can be characterized as classical hard rock with predominance of lyrical rock ballades. It is one of the most popular groups on the world rock stage: their albums sold more than 100 million copies.

Musicians have played on thousands of concerts, have a huge number of admirers and are proud of their super-hits ‘Wind Of Change,’ ‘Still Loving You’ and many others.