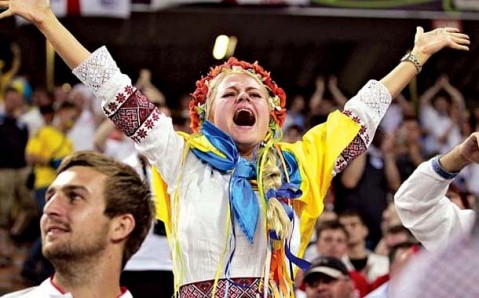 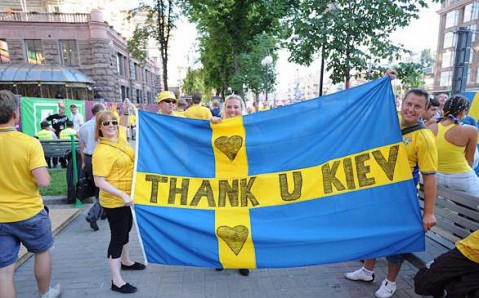 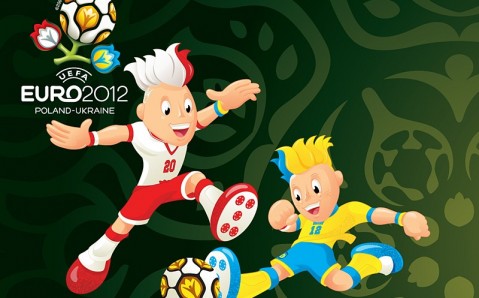 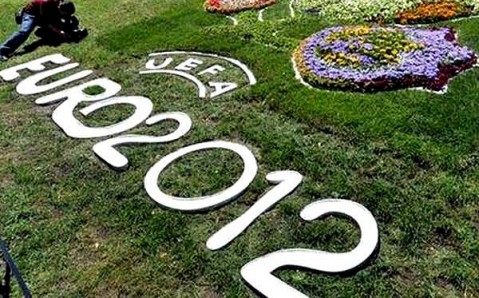 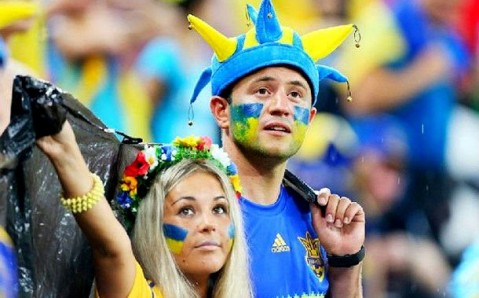 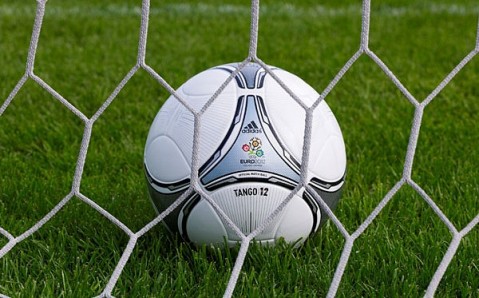 From June 13 to 30, the Polish and Ukrainian joint photo exhibition ‘Euro: two countries – one history’ takes place in the Kyiv History Museum. The exposition is dedicated to the large-scale sports event that took place last year, the European Football Championship Euro 2012.

Photos by four prominent photojournalists from Poland and Ukraine are shown at the exhibition. Visitors can see pictures of the matches that took place in Ukrainian and Polish cities, as well as snapshots of the wild city life during the major football event.

This photo exhibition is a vivid recollection of the Euro, carnival of fans’ emotions and passions that used to rage in June, 2012.