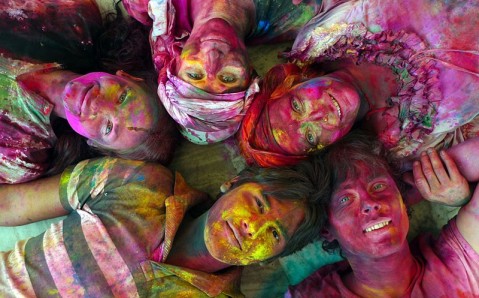 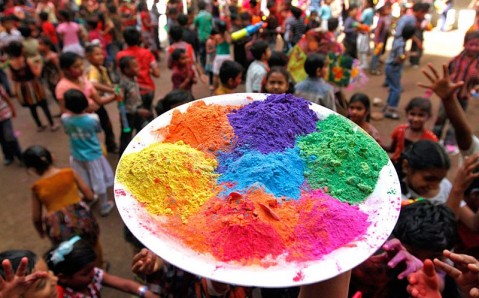 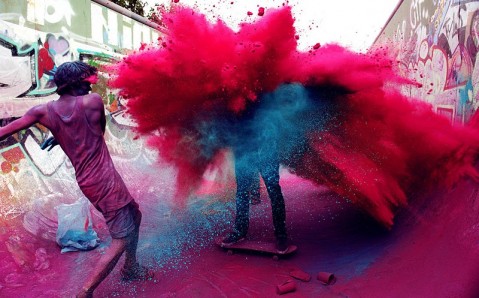 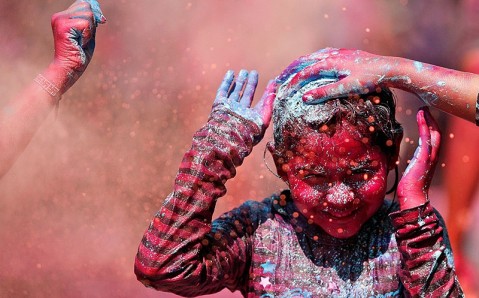 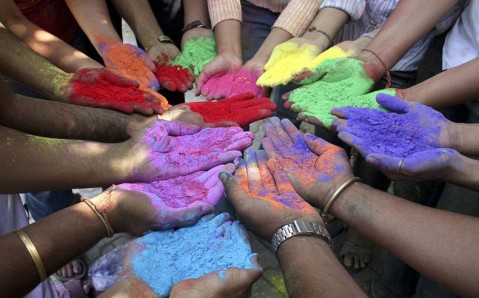 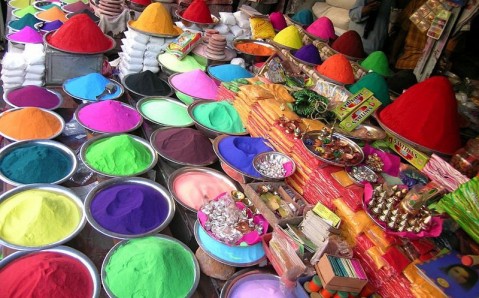 On September 1nd, the Indian festival Holi will be carried out on the territory of the Kyiv’s Park 'Druzhby Narodiv' for the first time. It is a popular annual Hindu Festival of Spring or the Festival of Colors, during which people traditionally go out on the streets and paint each other and everything that moves.

One can organize a true battle with paint and dousing with water, do body art or henna painting mehendi, play volleyball and inflate giant soap bubbles during the festival. The program also includes a workshop on dancing, DJ sets, a rock concert and an evening show.

Cafes, restaurants, playgrounds, and park amusements will work at the park during the day.