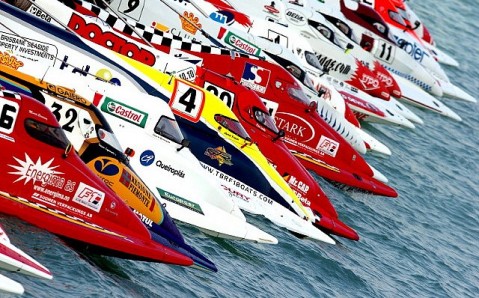 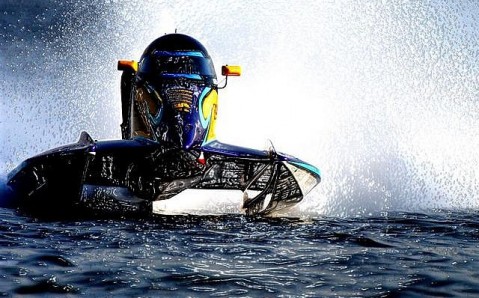 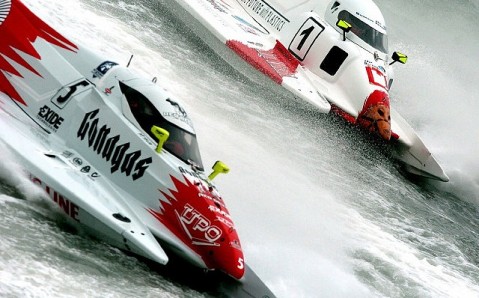 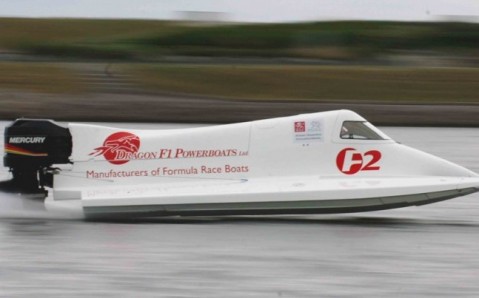 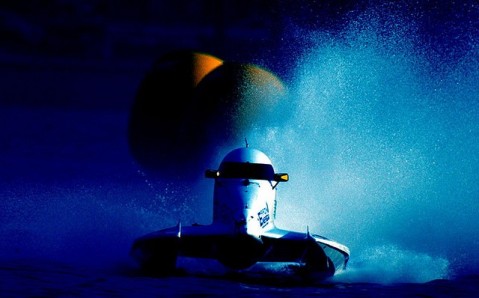 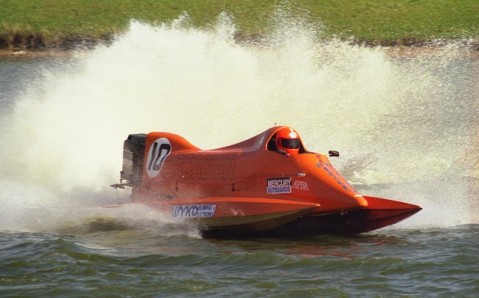 From July 19 to 20, Vyshgorod will host the spectacular sporting event, the stage of the Formula 1 Powerboat World Championship. It annually draws about 300 million people to TV screens in more than 100 countries of the world. The competition frameworks of the Grand Prix will also include competitions for the Ukraine President’s Cup.

No more than 24 bolides participate in one round. They try to overcome a two-kilometer-long route as fast as possible. It is remarkable that the water arena has only left turns, except for one obligatory right one. Powerboats that are able to accelerate to 100 km/h in just two seconds and reach a speed of 250 km/h are used in racing.

According to the preliminary data, the organizers decided not to install the tribunes and to make the admission free. Last year about 60 thousand viewers visited the Ukraine Grand Prix.