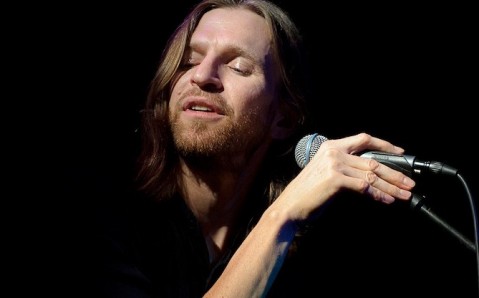 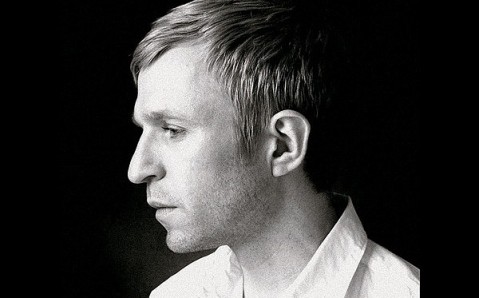 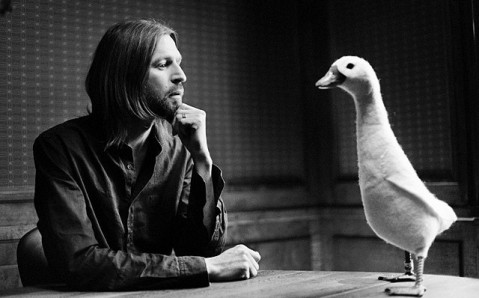 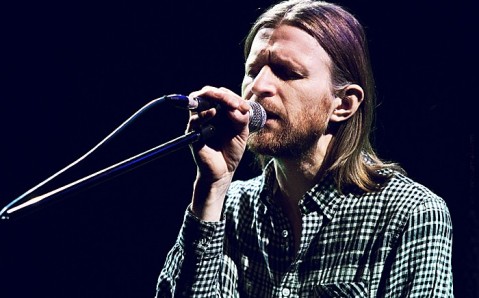 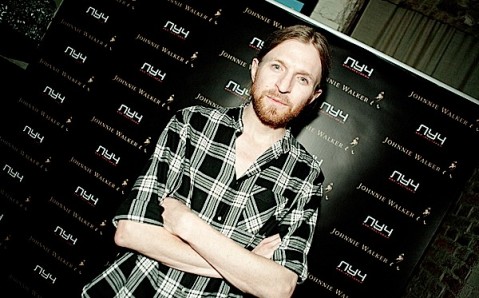 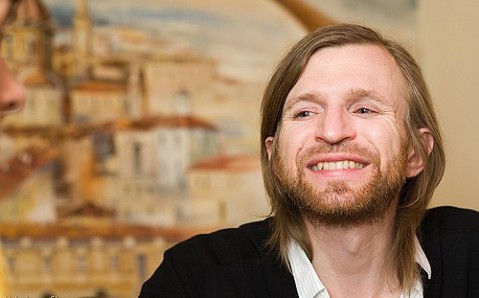 On September 28th, the prominent Swedish musician Jay-Jay Johanson will perform on the stage of the Kyiv Small Opera.

In 1996, he recorded his first album Whiskey, which was written in the trip-hop style with elements of jazz and emotionally sad vocal. Jay-Jay Johanson actively performed with this material in various European clubs. Musician’s discography totals eight studio albums, several soundtracks to films, and collections.

Friendly and almost family atmosphere always reigns at his concerts. Jay-Jay Johanson will present his most famous works and tracks from his new album Cockroach in Kyiv.