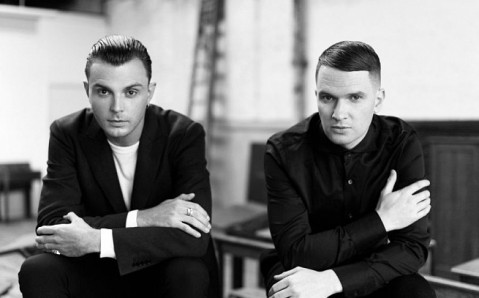 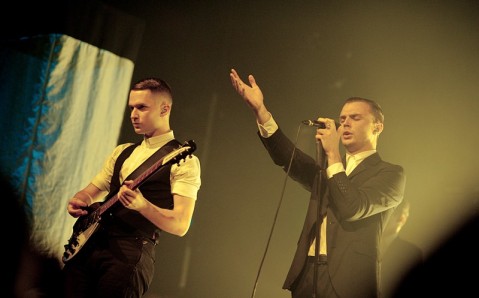 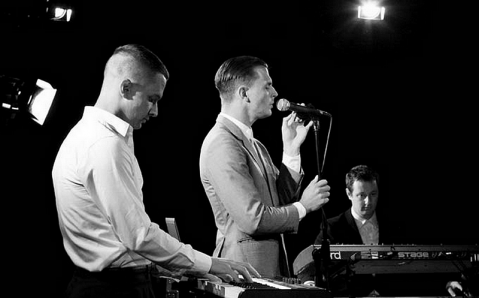 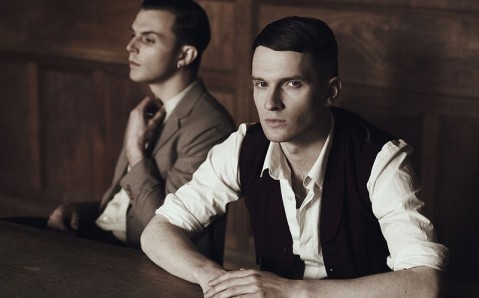 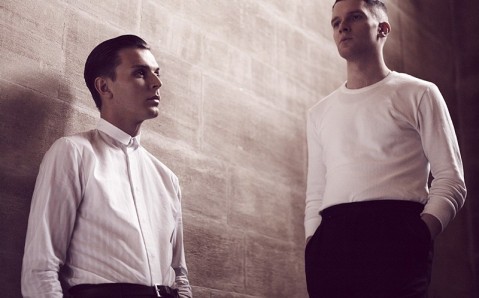 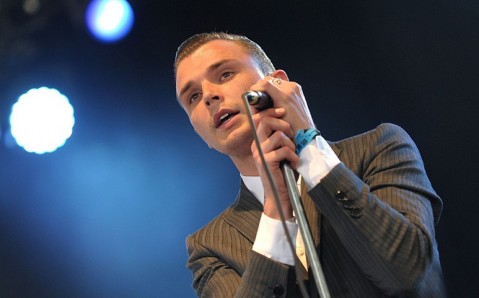 On October 5th, the popular British duo Hurts will perform on the stage of the Kyiv Palats Sportu.

Hurts consist of Theo Hutchcraft and Adam Anderson. They appeared on the musical Olympus with their debut record Happiness, in the year 2010. It caused unprecedented stir in the world showbiz. The album got in all European charts and was called the fastest sold album of the UK. And the Hurts won the NME award as ‘The Best New Band’ and became ones of the most asked for artists in Europe.

The band will present their new album Exile, which was released in March 2013, and the best hits from the debut album Happiness at the concert in Kyiv.

Then Hurts will perform in Odesa (October 7th) and Kharkiv (October 9th).