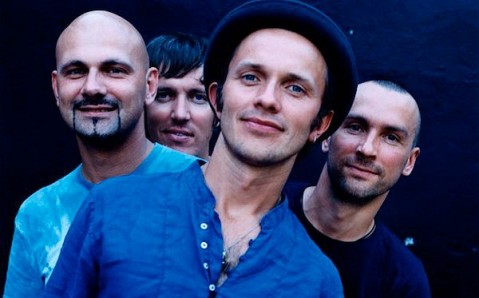 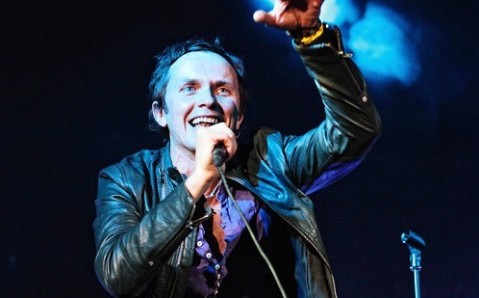 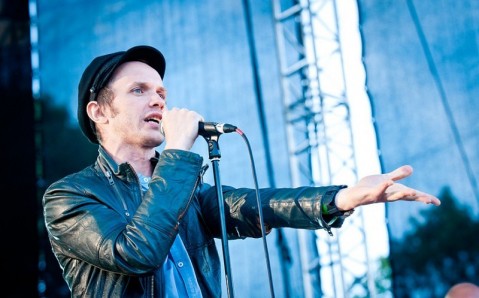 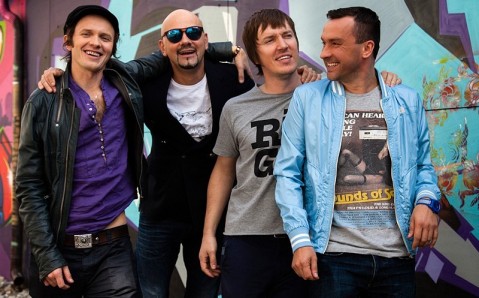 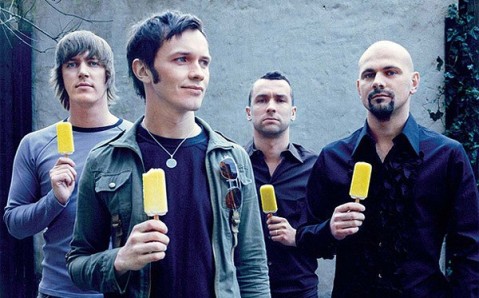 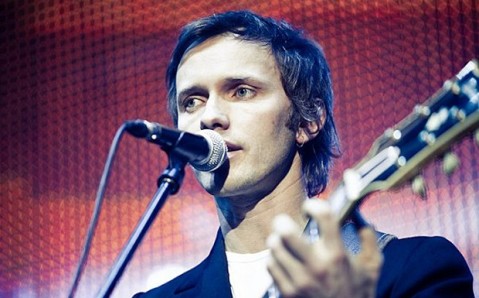 On November 15th, the famous Latvian band Brainstorm will perform on the stage of the capital club Stereo Plaza. The Baltic romantics will give the concert to support their new album ‘Chaiki Na Kryshakh’ (lit: Seagulls on the roofs).

Brainstorm is the band of European level that has more than ten successful hits to its name. The team used to perform as warm up group together with the well-known band R.E.M. In addition, the Latvians played before The Rolling Stones, Depeche Mode, The Cranberries and Supergrass.

In the late 2012, Brainstorm released a new album ‘Chaiki Na Kryshakh’ (English version ‘Another Still Life’). Right after its release, six out of thirteen songs from the record got to the rotations of the biggest radio stations.

In the early summer, the band went on the largest world tour in the recent years and plans to visit almost all continents. They opened a new concert season by performing at the largest musical event – the festival Glastonbury. The group will spend the summer at the festivals in Russia and Europe, and in the fall Brainstorm will reach Ukraine. Besides Kyiv, the famous Latvians will perform in Donetsk (November 11th), Kharkiv (November 12th) and Odesa (November 14th).