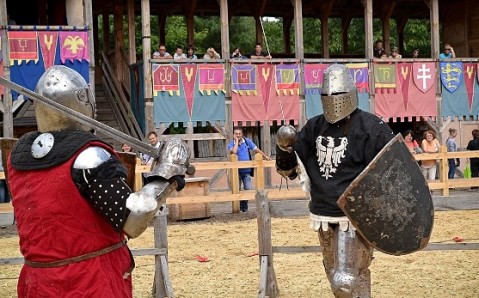 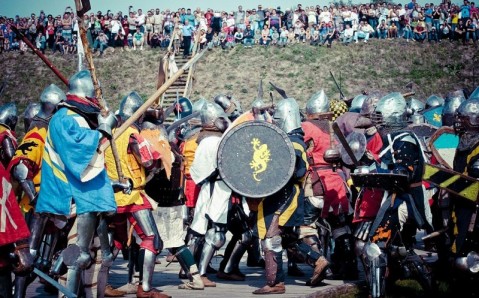 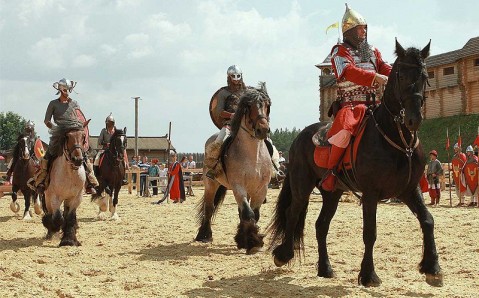 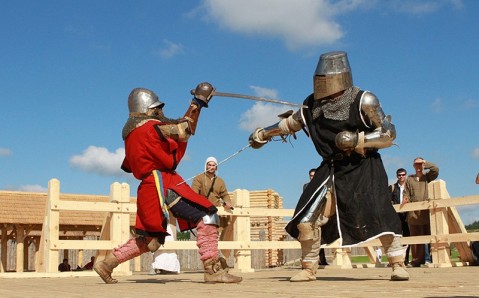 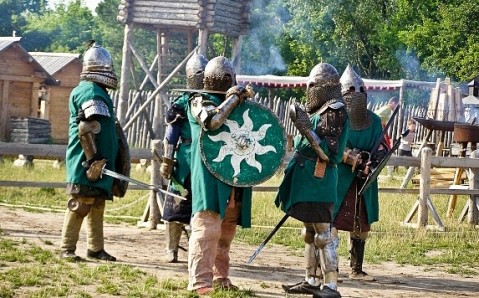 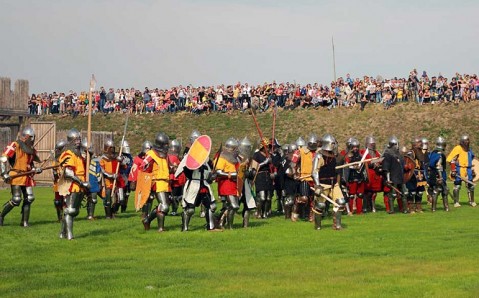 From September 14th to 16th, the international championship in historical combat “Call of Heroes” will take place on the territory of the historical and cultural center “Park Kyivan Rus” that is situated not far from Kyiv.

More than three hundred best fighters from Ukraine, Russia, Belarus and other countries will show their courage and fortitude, knightly honor and valor. Sportsmen from more than forty teams, including representatives of national historical combat teams, winners and participants of international championships, and the most titled fighters of the world, will come together in order to pit their strength against each other on the age-old stadium in Kyiv.

Organizers of “Call of Heroes” promise a very rich program. In addition to vivid duels and reckless group fights, a spectacular mass face-off, in which foot and mounted warriors will take part. In the evening, the guests will see dynamic and tense professional fights, performances by music ethno-rock bands, fire show and festive fireworks.