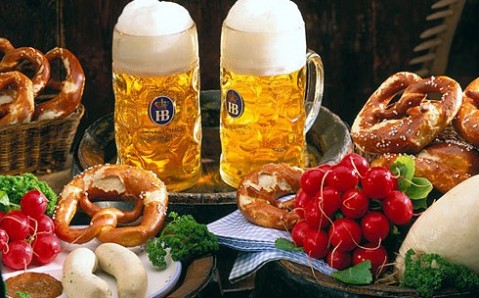 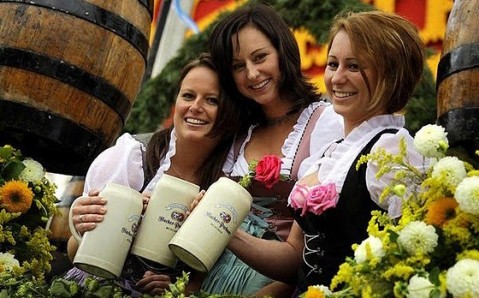 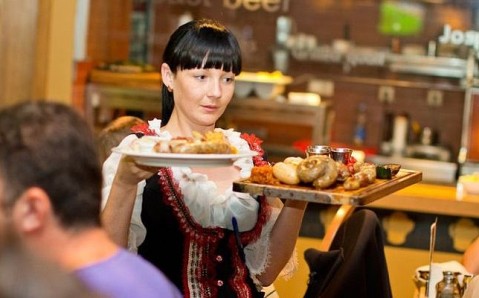 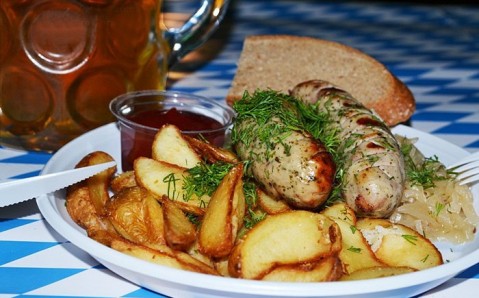 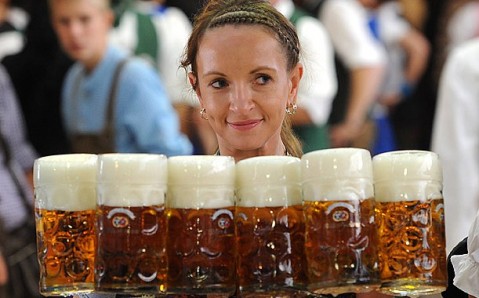 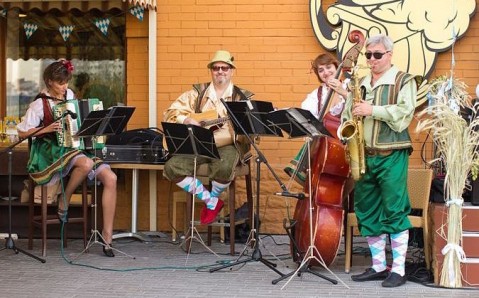 From September 13th to 15th, the tenth, anniversary beer festival Oktoberfest will be held in Kyiv. It is the younger brother of the namesake German festival that has a status of one of the most celebrated fall events in Europe.

Ukrainian Oktoberfest is traditionally held on the capital stadium Spartak. It is a grandiose beer holiday that strives to keep the color of the original festival as much as possible and to create an atmosphere of the real German fest. Exclusive sorts of beer, specially brewed for the Kyivan festival, are brought from Germany every year. Traditional snacks – sausages, stewed cabbage, fried potatoes and pork ribs – are served to them.

In addition to the treats, Oktoberfest’s organizers have planned numerous entertainments and contests, and performances by prominent Ukrainian and foreign musicians for festival’s guests.