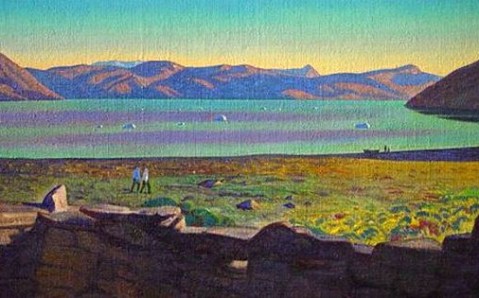 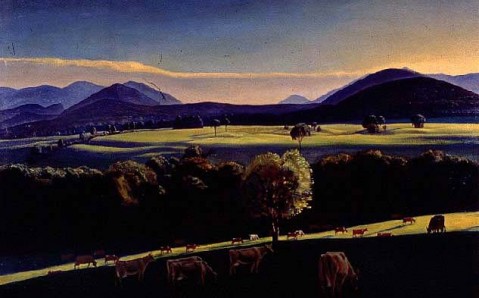 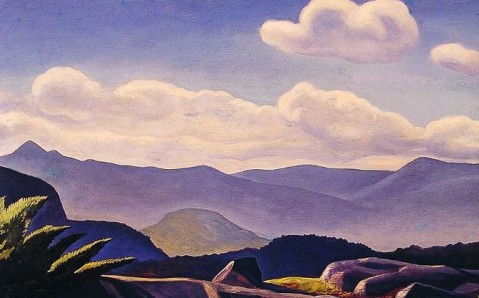 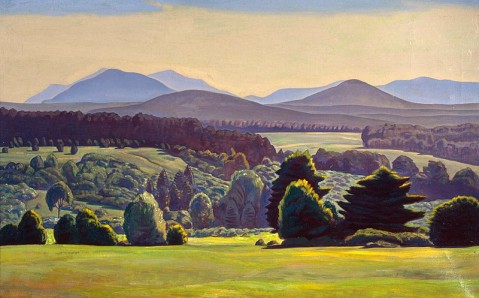 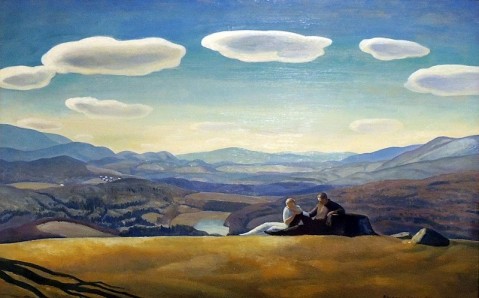 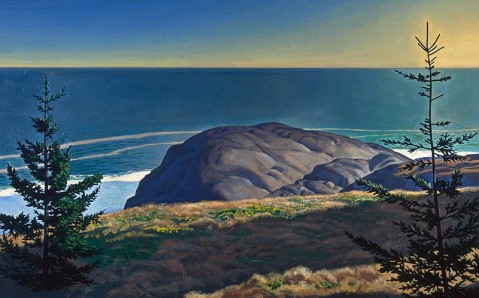 The exhibition of paintings by the famous American artist Rockwell Kent will be held in the Bohdan and Varvara Khanenko Museum of Arts in Kyiv until October 20th. The exposition includes ten landscapes, which the painter presented to the Soviet Union after his large personal exhibition in Moscow, in 1960.

In the 60s, the painter, illustrator and political activist Rockwell Kent was more popular in the Soviet Union than in his fatherland. Socialist views of Kent guaranteed him favor of Soviet authorities, and his stern landscapes that romanticized hard work of common people were a perfect contrast to the art of the “rotting West.” The painter enjoyed very high honor in the Soviet Union: he was the Chairman of the National Council of American-Soviet Friendship, an honorary member of the USSR Academy of Arts, and even was awarded the International Lenin Prize. The Kent didn’t conceal his sympathy to the “country of victorious socialism” either and presented about 900 paintings to the Soviet Union. Ten of them are exhibited in the Khanenko Museum.